Check Out Kylian Mbappe‘s Cool Life Off The Pitch! The French superstar completely reaps the benefits of being one of the most prodigious talents in the history of the game.

He lives a very quiet life off the pitch. On it, Mbappe has been one of the world’s best players since bursting onto the scene in 2017.

He made his name in the UEFA Champions League against Manchester City where he was completely mesmerising. He had a partnership with the experienced Radamel Falcao.

He helped Monaco reach the UEFA Champions League semi-finals that year. He joined rivals PSG when that season ended.

He was also France’s star performer at the 2018 FIFA World Cup. He became only the second teenager, after Pele, to score in a FIFA World Cup final.

He was named the young player of the tournament. He has since grown from stride to stride.

Mbappe has ousted Neymar as PSG’s most important player, despite Neymar’s reputation.

Off the pitch, Mbappe claims to have sacrificed a lot as a young boy. He didn’t live the so called normal life that all his friends did.

But he is happy to be living the life he is now. Mbappe says that life has completely gone upside down since going into the limelight.

He currently enjoys an endorsement with Nike. He also has a sponsorship from Hublot.

Growing up, he idolised Cristiano Ronaldo. Now he has the task of matching the achievements his childhood hero. 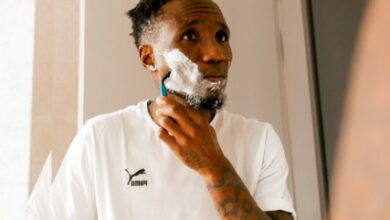 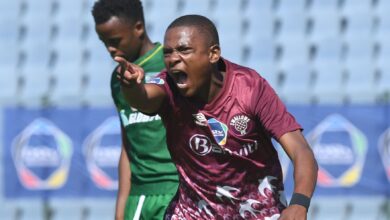 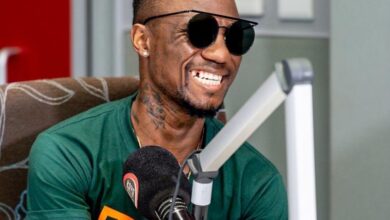 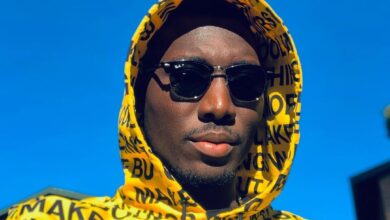