Check Out the Nightclub Owned by George Lebese‘s Wife! The wife of the footballer is more than just a trophy.

George Lebese’s wife, Melba Nkosi, is an entrepreneur and boasts multiple belts. We look at her nightclub Prestige Grand Lifestyle.

The club is based is Nelspruit, Mpumalanga. This is where both Lebese and Melba spend most of their days.

The club is more than just a newly found establishment. They often house and feature some of the biggest names in the entertainment industry.

An example is their bookings list for tomorrow night (1 October 2020). They will feature musicians of the calibre of Njelic.

This further illustrates the capacity of Lebese’s wife.

“Melba Nkosi was born in Nelspruit and last month in February she celebrated her 28th birthday.” Opera News reported.

“Melba, years ago studied towards a Wealth Management certificate at the Chartered Certified Accountants.

“In 2015 she established her non-profit organisation called Boss Woman Empowerment (BWE) with the desire to see young women financially independent. We were also able to find out that she is in the beauty industry.”

Royal AM chairman Andile Mpisane has also been seen making an appearance at the popular night club. Check Out the Nightclub Owned by George Lebese’s Wife!

Check Out How Thamsanqa Gabuza Enjoyed His Heritage Weekend! 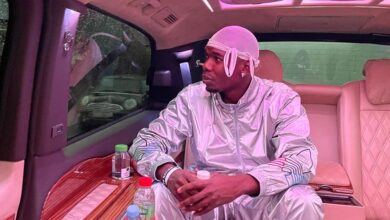 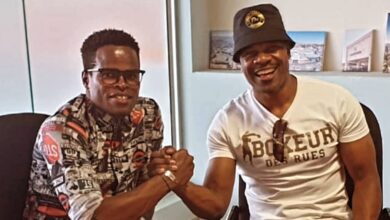