Cristiano Ronaldo Breaks Instagram Record! Ronaldo is proving he’s not only arguably the biggest star in football but in the celebrity world as well.

The Juventus star has broken a record previously owned by American singer Selena Gomez as the most followed person on Instagram. Ronaldo has over one hundred and forty four million followers on the photo sharing platform.

So what makes him the most interesting person to follow on Instagram more than any other athlete or movie actor or musician? Cristiano not only plays the biggest sport in the world which he loves sharing with his fans, he is also a model, a proud family man.

Always on the ball 😉 #CR7Underwear FW18 campaign out now! New styles on www.CR7underwear.com

SA Soccer Stars Who Went Back To Their Ex Girlfriends 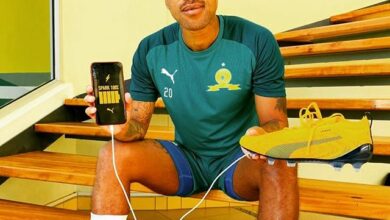 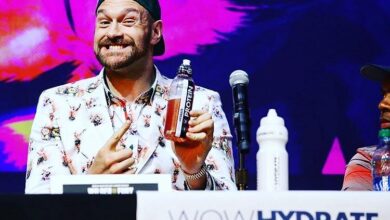