How Liverpool Can Defend Without Virgil Van Dijk: Jamie Carragher. He believes that they do not have to change the way they play to gain more success.

Liverpool are famed for their high defensive line. This was questioned in the long-term absence of Virgil Van Dijk.

However, Carragher thinks that the Reds do not have to change their playing style to cope without the best defender in the world.

“When Liverpool went out against Leicester City, people said they would completely change. They would drop of 10 or 15 yards.

“I watch a lot of Liverpool’s games and I didn’t quite see it.” Carragher said on Monday Night Football.

“I’ve analysed how they played against Vardy and no one can tell me Liverpool dropped off 10 or 15 yards without Van Dijk. 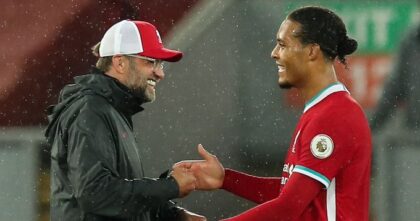 “They were still playing a high line, but the difference is the body position the likes of Fabinho adopted.

“Yes, we can talk about him being a midfield player in there, but he’s been outstanding. What he did was play a high line but be ready to run back when the ball went over his head. He ran back and dealt with it” Carragher exclaimed.

Liverpool play Atalanta in the UEFA Champions League next. They won the reverse fixture by a whopping 5 goals to 0 in Italy.

Diogo Jota scored a famous hattrick in the match. 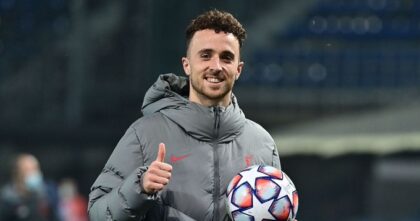 How Liverpool Can Defend Without Virgil Van Dijk: Jamie Carragher 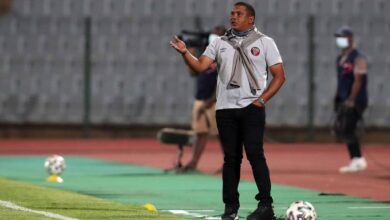 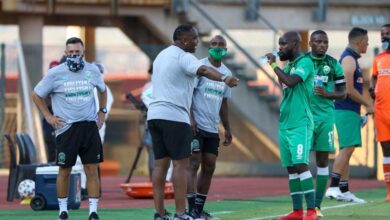