ICYMI – Tim Sukazi Manhandled at Orlando Stadium Ahead of League Tie! The lawyer and club chairman had to fight to enter the stadium in Soweto.

Tim Sukazi, TS Galaxy chairman, was manhandled as he tried to enter the Orlando Stadium on Saturday afternoon. He eventually entered the stadium, but the scenes were unsavoury ahead of the game.

However, the match was marred by the bad incident before the game.

“But I was denied entry,” Tim Sukazi said to Soccer Laduma after the match.

“I had a conversation with the chairman of Pirates, Dr Irvin Khoza, during that scuffle to get to the bottom of why this was happening. He said I could go in, but only to the change room not the pitch and I took that as a compromise because I have an all-access accreditation.”

“Our team obviously caught on to what was happening because we usually pray together before the game, and they would have noticed that I was not there. This is really a shame and disgrace for our football,” said Sukazi.

This is not the first time that Orlando Pirates were involved in something like this.

Earlier this season, Bafana Bafana coach Hugo Broos was denied entry into the Orlando Stadium. He was with his coaching staff as they wanted to watch Mamelodi Sundowns visit Orlando Pirates.

The PSL and Orlando Pirates are expected to release a statement addressing the issue. ICYMI – Tim Sukazi Manhandled at Orlando Stadium Ahead of League Tie!

Manqoba Mngqithi Believes Mamelodi Sundowns Made It Tough on Themselves! 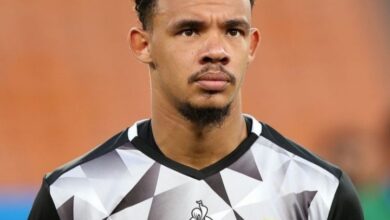 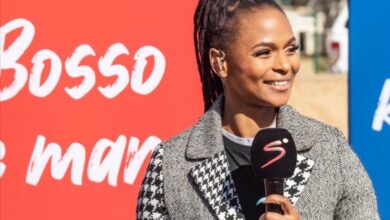