Q&A With Sundowns and Banyana Banyana Star Rhoda Mulaudzi. Rhoda talks about her challenging time in Belarus playing for Dinamo Minsk as well as her triumphant return home to be part of the treble winning Mamelodi Sundowns women’s team which lifted the CAF Champions League.

Rhoda also talks about her toughest opponent in the Champions League, how her game has evolved over time and the steps she would take to boost football for girls and women in SA. Check out the Q&A below. 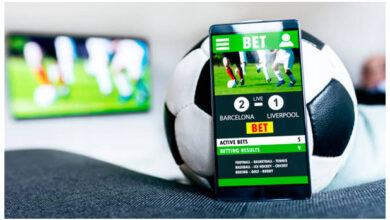 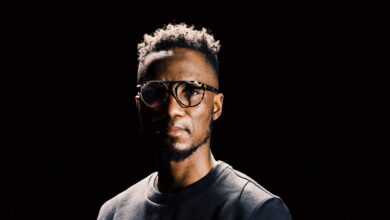 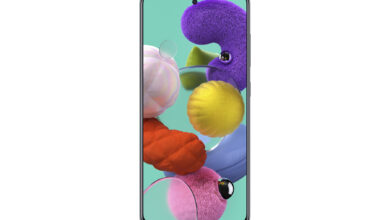