Kaizer Chiefs and South African international goalkeeper Itumeleng Khune seems to be firmly focussed on the new chapter that he has taken in his life revolving around his marriage to model girlfriend Sphelele Makhunga who also as shared on social media posts seems to be pregnant.

The local model shared an image of herself wearing a blanket over her shoulders and a doek on her head on Instagram on Sunday, with the caption: “16.11.2019 Thank you @itukhune32,” followed by a ring and two cow emojis.

She is seen wearing a doek up to her forehead and small tartan blanket – which in African tradition is a sign of respect for a bride.

This might probably have been in reference to the steps that he has made to marry, settle and prepare for the new born baby that is on its way.

The snap of Itu holding Sphelele’s tummy being shared on Twitter has led many to believe that the couple are expecting a child together.

Both Khune and his wife to be are however yet to address marriage or pregnancy reports publicly. 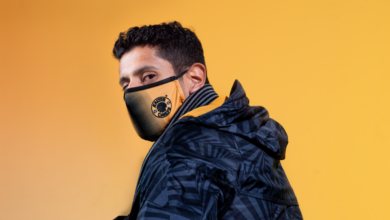 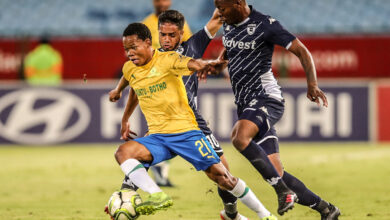 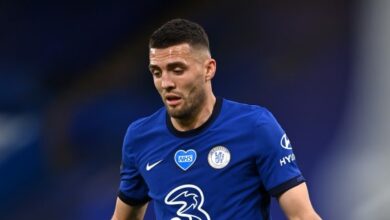 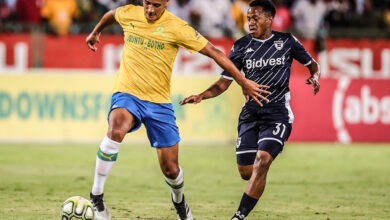