Itumeleng Khune Reacts to Negative Criticism Ahead of Sao Tome Clash! The 33-year-old Kaizer Chiefs shot stopper has suffered a serious dwindle in form over the past 12 month or so.

Since recovering from a serious injury lay off which saw him out of the game for 9 months, Itu has failed to recapture his outstanding performances. 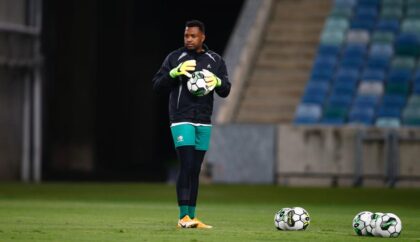 Alongside the likes of Dean Furman and Lebogang Manyama, Khune’s selection had been widely criticised by the masses.

Speaking ahead of Bafana Bafana’s AFCON Qualifier against Sao Tome, the veteran keeper addressed the harsh criticism he has faced.

“To be quite honest, critics are always there and will always be there. The good thing is that is what brings the best out of any player,” Khune told the media.

“Yes, I’ve been around in the national team for a while and the strong mentality has kept me going since day one. I mean I always turn negativity into positivity and that is what has kept me going. 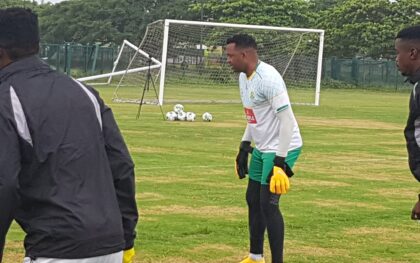 “I will keep on working hard at club level to gain my confidence back because I was out for nine months and I can’t be hard on myself.”

He was quick to praise Kaizer Chiefs’ medical team for helping him with his rehabilitation in the nine months for which he was out.

“Thanks to the medical team for making sure I bounced back, and I was disciplined enough to make sure I get back on my feet and compete,” he said.

“Coaches are different and prefer different types of players, so they prefer other goalkeepers than me, but as a professional you have to support them.” 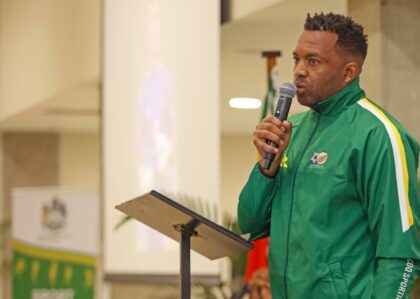 Itu Khune was also convinced that the younger players can count on his experience in the national team.

“I think the guys know what I’ve achieved in my career, I don’t need to remind them of that, they draw inspiration from that,” he added.

“So, I don’t have to get to camp and start being big-headed looking down on my colleagues. I mean the presence should speak. I am not an arrogant player; I am humble and have always been humble.

“It’s all about teamwork, not individuals, and I’m happy to be in the team. It’s good to see young players in the team and having players like us who have been here for more than decades, surely it motivates them.” 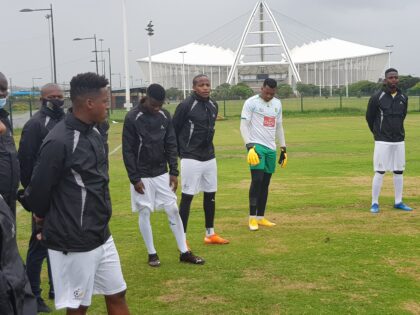 Cristiano Ronaldo Comes Off the Bench to Score Yet Again!

Nazeer Allie Believes That Maritzburg United Need to Pick Up Their Socks!