Kabelo Dlamini Remains Grateful to Jabu ‘Pule’ Mahlangu For His Career! The 24-year-old is still finding his feet at Orlando Pirates.

Dlamini was discovered in the dusty streets of Daveyton by Jabu “Pule” Mahlangu. Dlamini says that the reason his career has taken the trajectory it has is due to Shuffle.

“I met Kabelo around my area, it was Sunday, and I was driving, they were playing in the street. His father is my friend, but I didn’t know they are related, I rushed into my house to get my boots to join them,” Mahlangu told KickOff. 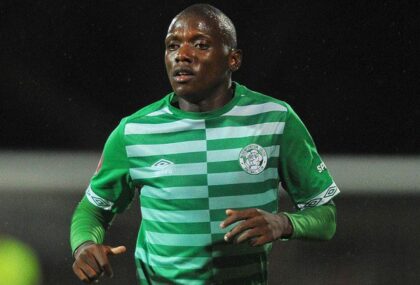 “First 10 minutes was enough for me to see his quality and I called coach Farook Khan to tell him about this talent and he told me to bring him anytime.

“His parents gave me blessings to open opportunities for him. He stayed with coach Farook for three years before joining Celtic and now he’s at Pirates.”

Reportedly, Kaizer Chiefs have cut ties with all players from Daveyton because of the careers of Jabu Mahlangu himself, Junior Khanye and Thabo ‘Skaapie’ Malatsi.

For these reasons, Jabu Pule neglected to call Kaizer Chiefs when he discovered Dlamini.

“I’m worried if he will get game-time at Pirates. 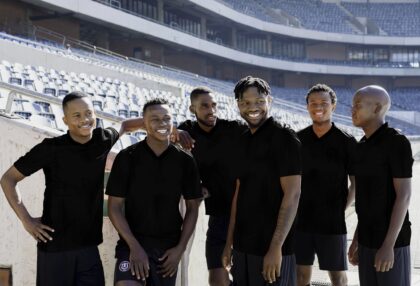 “I told him now he has to double his efforts, he’s playing for a big club and the good thing is he doesn’t smoke or drink, he knows his background and will fight for his career, I don’t doubt him.”

Kabelo Dlamini was also quick to thank Mahlangu’s influence in his life.

“I would like to thank Jabu ‘Pule’ Mahlangu a lot, with all that is happening to my career, it’s because of him and he is the one who paved the way for me,” Dlamini revealed to the media recently. 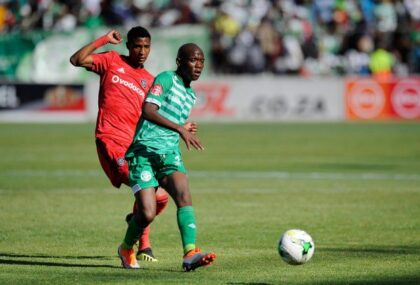 “He took me from the streets to coach Farouk Khan. I don’t have any words to appreciate him for helping me to launch my career.” Dlamini told KickOff.