Thembinkosi Lorch Set to Miss 5 Weeks of Action After Sustaining Injury! He suffered the injury in Orlando Pirates’ 1-0 away win to Bloemfontein Celtic.

Fans had been waiting in despair, expecting the worst. Alas, the attacker should be back before the end of the year. 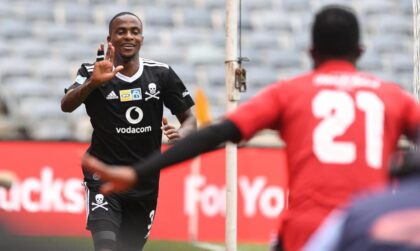 Orlando Pirates released a statement on their website following the injury update.

“Thembinkosi Lorch faces up to five weeks on the side lines after undergoing a procedure on his knee.

“The 27-year-old attacker suffered the setback in Pirates’ 1-0 win over Bloemfontein Celtic in the DStv Premiership last week.

Fortunately for the technical team, Lorch’s injury is not a serious one. According to the Bucs medical team, Lorch underwent surgery to remove osteochondroma* in the knee. 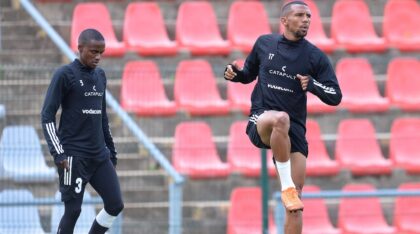 “He is expected to make a full recovery.

“Meanwhile, Orlandopiratesfc.com can confirm that Tshegofatso Mabasa and Bongani Sam have returned to full training after recovering from their respective injuries.

“*Osteochondroma is an overgrowth of cartilage and bone that happens at the end of the bone near the growth plate.”

In these 5 weeks, Lorch will miss a crucial DSTV Premiership fixture against SuperSport United this weekend.

He will also miss the MTN 8 final against Bloemfontein Celtic on the 12th of December. He is expected to return when Pirates begin their CAF Confederations Cup campaign. 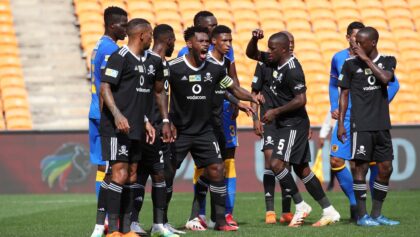 The Buccaneer faithful will be ecstatic to welcome back Mabasa and Sam. The duo had sustained serious long-term injuries that had kept them out of the side for a long while.