Kaizer Chiefs will in essence have an extra festive December as they are on course to break their silverware drought as they left other PSL teams to compete the remaining three quarters until the end of the season but they will certainly be in the reckoning as they aim to end their 5 year trophy duck.

Chiefs had not won a quarter since 2014/15 season which coincidentally was the last time Amakhosi claimed the Absa Premiership title so winning this quarter might be a good omen for the the Glamour Boys  who in 2014/15 won both Quarter One and Quarter Four.

Coach Ernst Middendorp’s charges won the quarter with 19 points from eight league fixtures with champions Mamelodi Sundowns nipping at their heels just two points away on 17.

Kaizer Chiefs currently lead the 2019/20 Absa Premiership league by a healthy 10 points with Mamelodi Sundowns and SuperSport United following behind with about 18 round of games still to be played.

The Q-Innovation Quarter structure is scheduled as follows:

Each side that wins a Quarter gets R1.5 million in prize money. 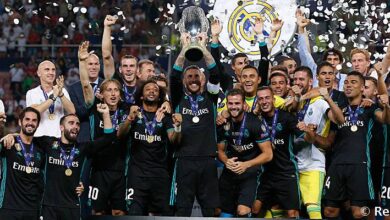 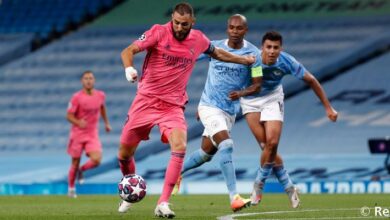 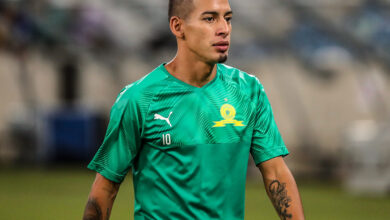 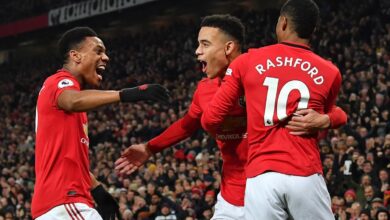