South African PSL stars as well as their European counterparts are very much known for their penchant for designer clothing, we take a look at some of Bongani Zungu and Khama Billiat’s luxury T-shirts.

Footballers indeed like to shine and often to go great lengths to stand out of the crown when it comes to fashion.

Zungu and Billiat are two of the most iconic footballers and they are in a battle of sorts when it come to their fine threads especially tee shirts.

Both these stars definitely have an expensive taste when it comes to the fine threads they don and the new decade promises so much in terms of killer swag from the two stylish footballers.

Simplicity is key for Khama but he has a way of making it look much more classier.

Zungu has easy acces to some of the latest European trends as he is based in one of the world’s fashion capitals and oh boy, oh boy he uses that to his advantage. 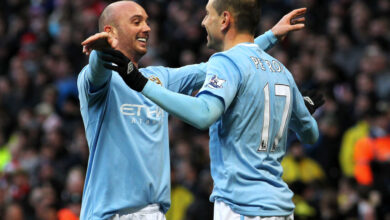 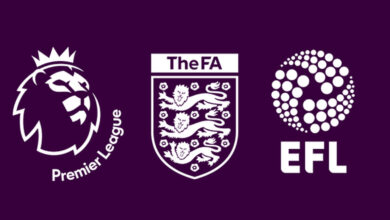 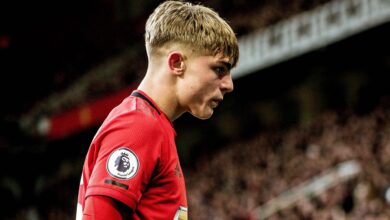 HOW MACHEDA IS REINVENTING HIMSELF IN GREECE 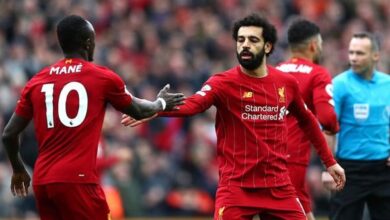