It was a moment of magic, when months of hard work culminated in a highlight for the Springbok squad of 2019 – Cheslin Kolbe’s try that all but sealed victory in the Rugby World Cup final against England in Japan.

Speaking exclusively on the third episode of the SA Rugby Podcast, Bok speedster Kolbe tells the story of how the try came about and the emotions that followed.

Springbok flyhalf Handre Pollard also reveals that Kolbe’s try – and a shot on the big screen in the stadium shortly thereafter – was the moment he knew the Webb Ellis Cup was coming home to South Africa.

“When Chessie beat (Owen) Farrell on the inside to score that try, that’s the moment we all knew,” said Pollard.

“And then came the famous picture of the trophy being engraved – it would have been pretty awkward if something had to happen. That’s the moment all of us on the pitch looked at each other and said ‘okay, we did this’.”

“Scoring a try in a World Cup final – I’m just lucky that I could do that. The moment I dotted that ball down, there was a feeling of relief and knowing we’re closer to lifting that Cup.”

Kolbe also talks about the upliftment work he’s doing in communities in Cape Town with the Be the Difference Foundation, which includes feeding schemes during the COVID-19 lockdown, while Pollard explains what goes through his mind when he lines up important kicks at goal. 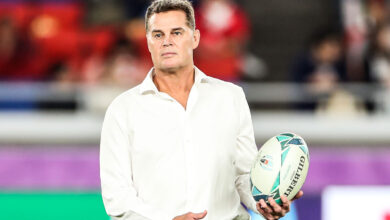 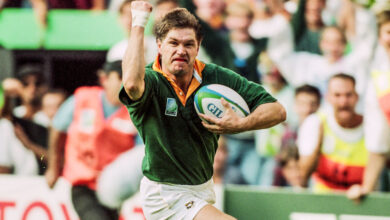 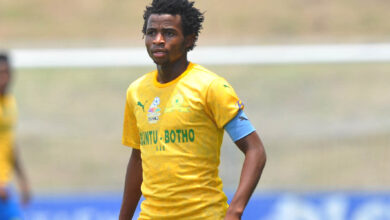 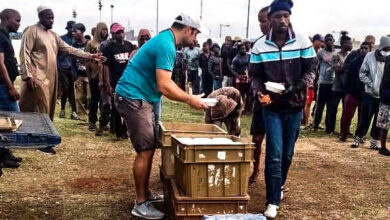