Orlando Pirates midfielder Mpho Makola admitted that he did not take his chance at Kaizer Chiefs as a youngster. Makola spent time at Kaizer Chiefs and Bidvest Wits’ junior teams, but took a while before getting his big break with Free State Stars, making his professional debut in the 2008/09 season. 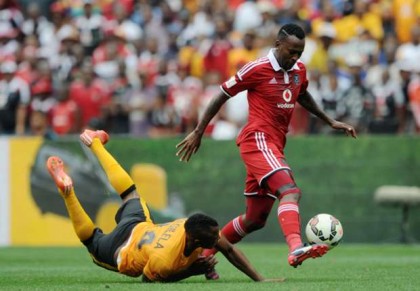 He made 67 starts, scoring eight goals, for Ea Lla Koto before making the move to Orlando Pirates at the start of the 2012/13 season. Last season, Makola was Pirates leading assist provider with seven, and this season he is not only assisting but he is scoring.

“I messed up at Chiefs. I played in the U13s, U15s and U17s. I played with Itumeleng Khune, Touch Mabaso ( Thabo Mabaso) and a lot of those guys,” Makola told Soccer Laduma.

“When I was in the U17s, I started going off the rails and I didn’t respect my football. I started doing the wrong things and I actually left Chiefs because, at that time, I wasn’t playing regularly because of my misbehaviour off the field.

“I won’t blame anyone. I could have made it to the first team if I had been disciplined enough.” 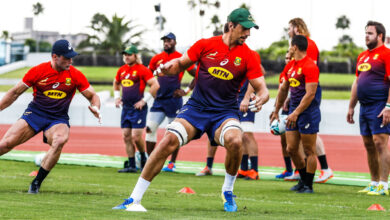