The Europa League draw for the quarter-finals and semi-finals of the competition will be held in Nyon at 12:00 BST, with full coverage as it happens on our Official App.

The teams will discover the path to glory in Germany, where the latter stages are being held due to the coronavirus outbreak.

Ole Gunnar Solskjaer’s Reds still have the second leg to play against LASK at Old Trafford but, after a 5-0 win in Linz before the break in action, there is obviously confidence that we can take another step towards emulating our truimph in 2017.

It is an open draw, with no restrictions, so United could potentially face Premier League rivals Wolves.

The rest of the competition is being played as a straight knock-out tournament over single-leg ties in Cologne, Duisburg, Dusseldorf and Gelsenkirchen.

The last 16 teams in the Europa League with first-leg scores:

Inter v Getafe and Sevilla v Roma will be single-leg ties in Germany after the original games were postponed. 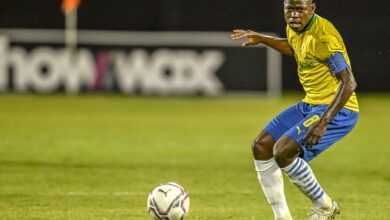 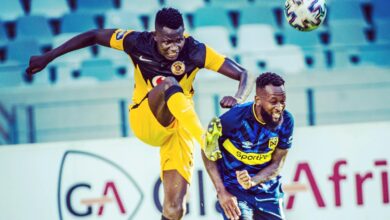 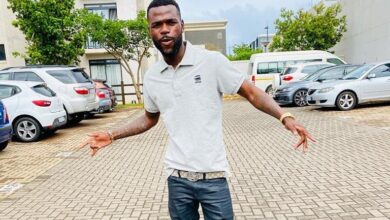 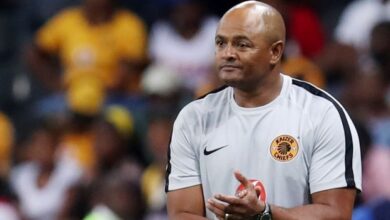