United will be looking for their first home win of the season. They have grabbed one point from a possible twelve at Old Trafford.

They have lost at home to Crystal Palace, Tottenham Hotspurs and Arsenal. 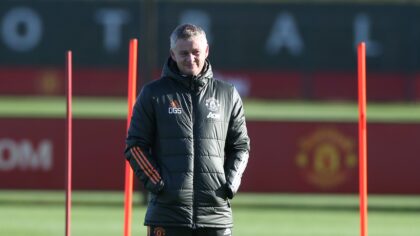 Solskjaer believes that Telles’ introduction into the first team will alleviate some of the problems on the left side of defence for the team. This will assist regular left back Luke Shaw.

“Luke was in very good form,” Solskjaer told Manchester Evening News. “He was, as all of us were, getting momentum and getting better and better and I think we can see progression in his football.

“He trusts himself more. I think we have got more crosses and attacks from him lately and unfortunately then he gets his injury that will keep him out for a few weeks

“Then Alex has had a troubled time after he came. 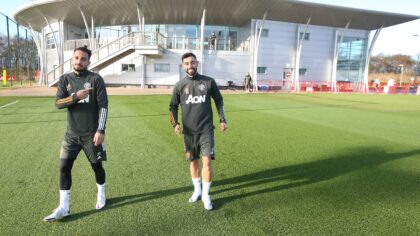 “He has already been on two international breaks, had COVID after he played really well against PSG, he’s not really played for Brazil, just five or 10 minutes. He got one minute in these internationals, which is not great.

“Brandon has been here and trained really well. I am starting to see the Brandon I saw last season, which I must see more.

“Because if he keeps on doing what he was doing last season he will be fine, and he’s done really well this week.

“We’ve got options at full-back, so I’m not worried about that.” He added.

Ole Gunnar Solksjaer Believes He Has Unlocked the Positional Troubles at Old Trafford! 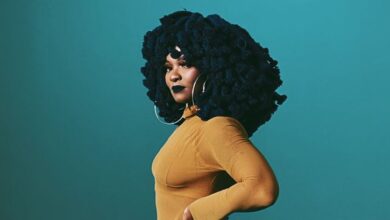