Patrick Aussems Sets the Record Straight with Black Leopards! He took to his Twitter to rectify what the media may have perceived.

It was reported last week that Black Leopards have had their patience tested with the Belgian coach. Apparently, he had placed too many demands on the club. 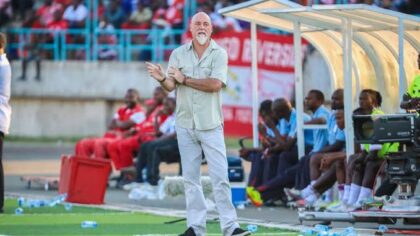 He compared the living arrangements to his time in Sudan. Saying that at least in Sudan he was staying in hotels.

The club then came out and said that his questioning and demands left him on thin ice. Before the club announced what happened with Aussems, they announced that former coach Dylan Kerr has already replaced the Belgian coach. 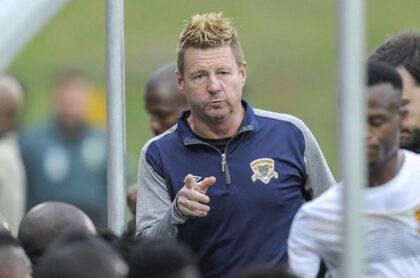 Patrick Aussems then took to social media to announce what really happened.

“Let us be clear: we’re not talking about dismissal, resignation or being sacked… I came in South Africa to check the club, but our visions were far too different! So, I was no longer interested in their offer and therefore I didn’t sign the contract and I left: it is that simple!” Aussems ranted on his Twitter.

Black Leopards have not yet confirmed or denied these claims from Patrick Aussems. 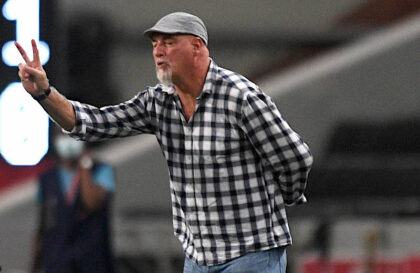 Lidoda Duvha will hope to claim their first points of the season this weekend when the DSTV Premiership returns.