The two South Americans were heavily pitted against each other and will continue to do so. Pele, a 3-time FIFA World Cup winner and highest goal scoring player of all time, bid adieu to Diego Maradona.

Maradona, in his playing days, continuously brushed off claims that Pele was as good as he was. It was only after he retired that he said that the two are unmatched.

The two men were voted as the joint best players of all time by a FIFA poll.

“What sad news. I lost a great friend, and the world lost a legend.” Pele wrote on Twitter.

“There is still much to be said, but for now, may God give strength to family members. One day, I hope we can play ball together in the sky.” 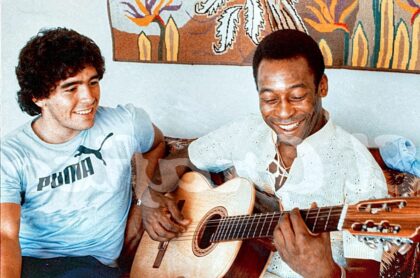 Alongside Maradona and Pele, Cristiano Ronaldo and Lionel Messi are regarded as the best players of all time.

They also bid farewell to the great enigma.

“Today I bid farewell to a friend and the world farewells to an eternal genius.” Cristiano Ronaldo said on Twitter.

“One of the best ever, an unmatched magician. Leaves too soon but leaves a boundless legacy and a void that will never be filled. RIP. You will never be forgotten.”

“A very sad day for all Argentines and for football. He leaves us but does not leave, because Diego is eternal.” Lionel Messi said. 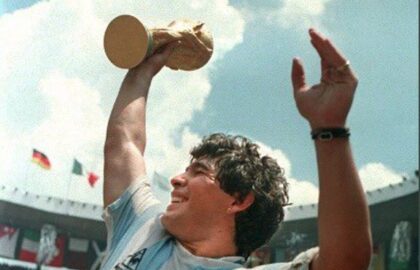 “I keep all the beautiful moments lived with him and I wanted to take the opportunity to send my condolences to all his family and friends. RIP.” 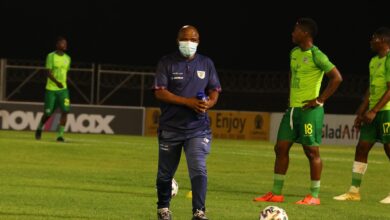 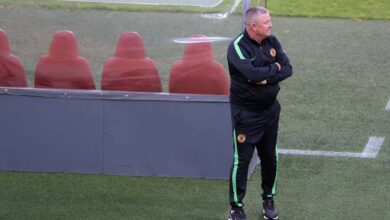 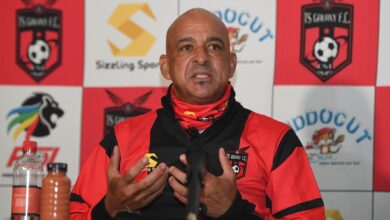 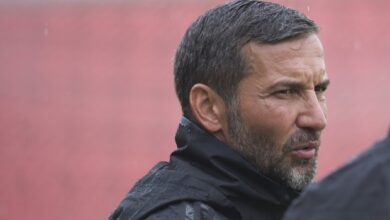