Orlando Pirates recorded their first win of 2017 in a Nedbank cup game against EC Bees. Bucs came out guns blazing to teach EC Bees a lesson with a 3-1 goal thrash. Thanks to goals from Dove Wome, Mpho Makola and Thamsanqa Gabuza. EC Bees scored a consolation goal from Bongani Chikile.

Bucs now move to the last 16 of the competition. Cape Town City got their first defeat of the year by loosing 1-0 to Acornbush. This is a shock defeat that came out of nowhere but Acornbush was out to punish the Cape Town side and they did just that.

The KZN derby in the Nedbank cup saw Golden Arrows punish Maritzburg United 3-1. The game was said to be a revenge game for Maritzburg who lost to Arrows in the league last week but Arrows came out to be the better side. Mbombela United won 5-2 against Days FC, in a seven goal thriller.

African Women's Footballer Of The Year For The Past 10 Years

4 Zimbabwean Internationals Who Won PSL Player Of The Season 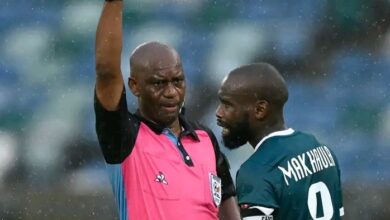 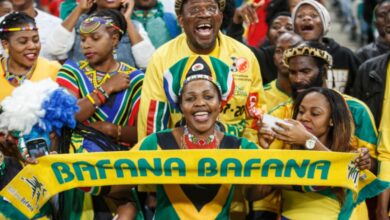 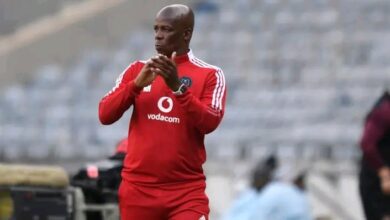 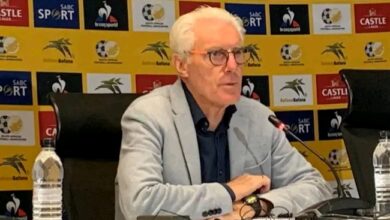