Pitso Mosimane Wanted Arthur Zwane to Take Charge of CAF Champions League Final! Jingles claims that it would only have been fair for 10111 to finish what he started.

Stuart Baxter took to the Kaizer Chiefs bench for the first time on Saturday evening since he was re-hired by the club. This is despite Arthur Zwane leading the team to their first ever CAF Champions League final.

This is also considering that Gavin Hunt led the team to the semi-finals of the tournament. This was the furthest that the side had come in African premier competition.

“What’s good is that both teams stuck to their principles‚ and that shows maturity‚” Mosimane told the media after the cup triumph.

““Because you cannot blame Kaizer Chiefs because of the score. Of course, they got a red card‚ and that gave us an opportunity.

“But even before the red card the tactics came out the same — everything came out as expected.

“We didn’t change our tactics and they didn’t. And why should they change their tactics if they reached the Champions League final?

“You can criticise them, but they reached the final. Those that have better tactics‚ why did they not reach the final?

“… For me it’s to give respect to coach Gavin Hunt because he doesn’t get credit for taking the team to the semi-finals.

“And we must give credit to coach Arthur Zwane‚ with his assistant ‘Sheppie’ [Dillon Sheppard] for taking the team to the final.

“And also give credit to Stuart because I know he’s been behind the scenes and helping them.

“But as a local boy‚ as a township boy‚ I’m very happy for Arthur Zwane. For me‚ if it was my way‚ I think he could have got the gong again and finished what he has started.

“But let’s not forget Huntie‚ he did well. And the way they played suited them in the Champions League final.” Pitso lamented. Pitso Mosimane Wanted Arthur Zwane to Take Charge of CAF Champions League Final! 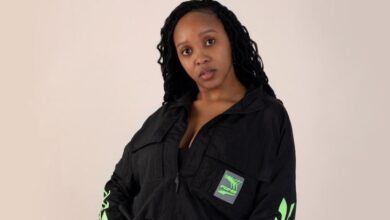 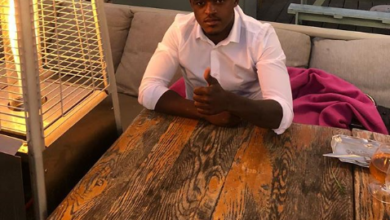 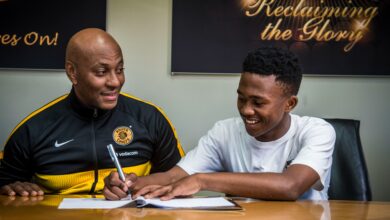 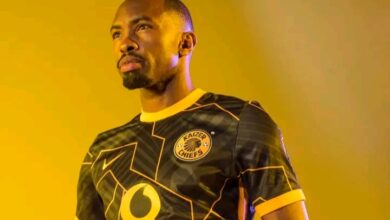