Marcus Rashford meant business when he was asked on Wednesday to select his dream six-a-side team, using Manchester United players from the past or present.The 22-year-old Academy graduate conducted an Instagram Live Q&A with Bleacher Report Football to celebrate his achievement of raising over £100,000 for Fair Share, a charity which can now feed more than 400,000 children who are without free school meals during the COVID-19 pandemic.

Early on in the session, Rashford was asked by a viewer to pick his ultimate small-sided team and, as you can read below, the names he highlighted are among the most legendary in United history.

“I’m going to go with most of the players from the team that I watched when I was growing up,”

explained Marcus, who is currently this season’s top scorer so far with 19 goals to his name.

“No Peter Schmeichel? I never really got to watch him. When I was a kid van der Sar was one of the best keepers and obvious playing with David has been great, so I have to put David in there.

“I’m all-out attack from there. I’d have Scholesy in front of Rio Ferdinand, Ryan Giggs on the right, Cristiano Ronaldo on the left and Wayne Rooney up front. I’m not putting myself in. Not yet!”

Later in the Instagram Live Q&A, Rashford revealed the best team-mate he has played alongside at United and explains why that person had such a massive impact on his own game.

“I would probably say Rooney,” stated Marcus. “As a kid growing up, between him and Ronaldo, they were my two favourite players. To get the opportunity to play with him was an unbelievable experience and it was just the little things he did for our games that makes him a special player.

“Before I came up, I was watching him quite closely, actually, because there was a period before I played when he was playing as a number nine and then deeper. It’s just the way he transitions between the positions like it’s nothing. That’s what makes him a world-class player.”

And what about the biggest question of all: who are the greatest players in the history of football?

“Top three players of all time? Messi and Ronaldo, and I’d probably say Maradona. I just liked his creativeness on the pitch. He was doing things that nobody else in his generation was doing.” 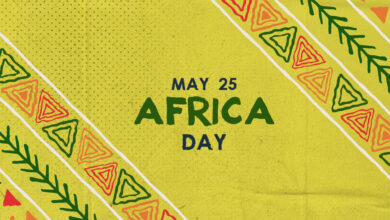 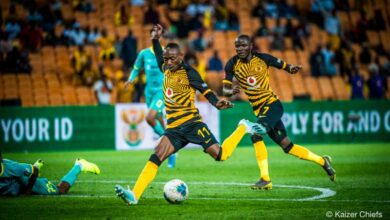 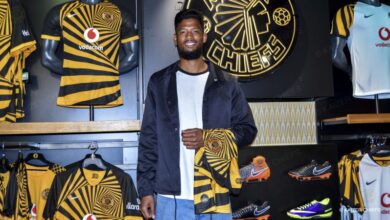 Sasman looking ahead to Eid celebrations