The team’s two goals against Alavés brought the total to 501 in the 207 games under the Frenchman’s stewardship.The goals scored by Karim Benzema and Marco Asensio against Alavés at the Alfredo Di Stéfano mean that Real Madrid have netted over 500 goals under Zinedine Zidane‘s stewardship (501). The team has surpassed the landmark figure in the Frenchman’s 207th match in charge, a return which equates to an average of 2.4 goals per game.

With Zidane at the helm, the Whites have found the net in 90% of their outings (187) and the 501 goals have come in the following competitions: 343 in LaLiga, 93 in the Champions League, 43 in the Copa del Rey, nine in the Club World Cup, five in the UEFA Super Cup and eight in the Spanish Super Cup. 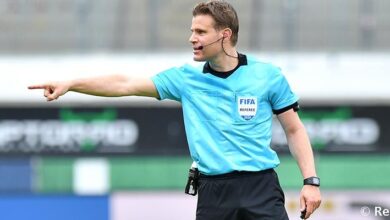 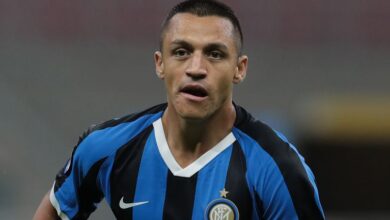 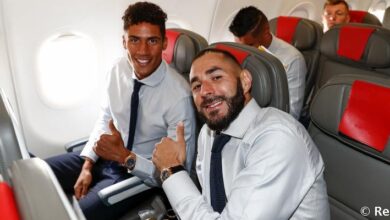 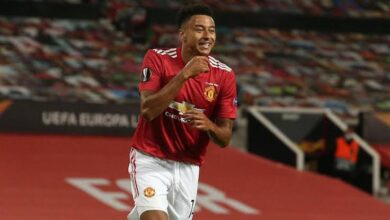