The game has been robbed of a string of talented players due to injury or other misfortunes on and off the field.  While every footballer surely dreams of playing long into their 30s or of retiring at the top of their game, some players see their promising careers cruelly cut short.

Every generation has a lost talent with the cumulative wear and tear on players’ bodies meaning they can no longer perform at their peak, but for some the end of their careers can be pinpointed to one moment, one crunching tackle or one unfortunate twist.

A sad reality of football is that a player’s career can end in an instant with all hopes and dreams lost abruptly and here we feature 2 players who in 2019 had to kiss goodbye to the beautiful game that brought them fame and fortune.

Orlando Pirates goalkeeper Brilliant Khuzwayo has been forced to retire due to a recurring ankle injury.

After consultations with medical experts, a decision was made that the 29-year-old would have to prematurely end his playing career.

“It was a great feeling to come back to the club, unfortunately due to my ankle, I was unable to fulfil my dream. I am a person who always wants to perform knowing I can give my all in everything I do however due to my ankle and after consultation with the specialists it was said that I wouldn’t be able to play at an elite level.” said Khuzwayo.

“For this reason I can no longer continue the way I wanted to.” added Khuzwayo.

Khuzwayo, 29, did not feature at all for the first team in the 2018/19 campaign, but did play in the MultiChoice Diski League after joining from rivals Kaizer Chiefs at the start of the season.

Khuzwayo spent much of his career playing second-fiddle to Itumeleng Khune at Chiefs, and made 47 domestic starts in his career and he remains one of the few players to have crossed the great divide to represent both Soweto giants.

The 19-year-old Kaizer Chiefs midfielder was forced to retire due to injuries from a serious car accident that left the player in a wheelchair after a spinal cord injury.

The accident happened in November last year near Villiers in the Free State while on his way home to Pietermaritzburg.

Meyiwa earned 21 caps for the Chiefs senior team‚ having come through the club’s development academy from the age of 14.

He was widely touted as a Bafana Bafana prospect, as well as a future Chiefs captain, before having all that vanish away from him in the blink of an eye. 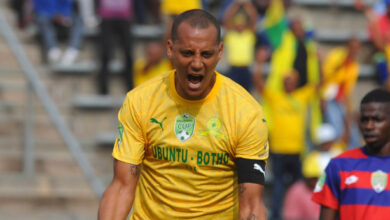 Homage to a Defensive Stalwart 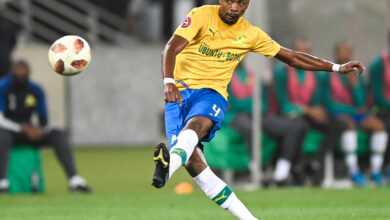 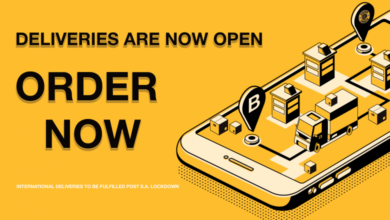 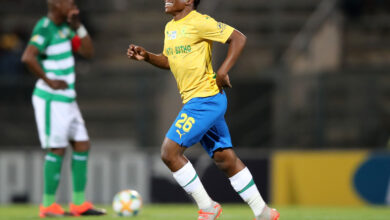