South Africa Sighs in Relief as Bafana Bafana Finally Win! Ntseki and his men have travelled to PE in preparation for the second game against the minnows.

SAFA provided a match report on their website after the game itself. 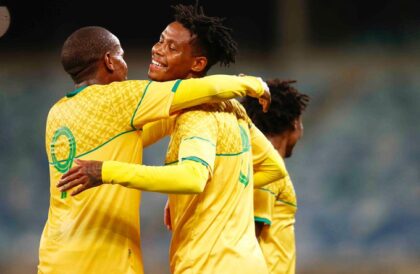 In a match played late on Friday at Moses Mabhida Stadium, the home team struggled in the first half but were far improved in the second half and were full value of their precious two goals.

First, Tau was brought down in the box and dusted himself to score from the spot before Zungu rose above everyone to put the issue beyond the visitors’ reach.

The match started at a slow pace and Lebogang Manyama was the first to get an opening but his header from a Tau cross was wide.

On the 19th minute the Sao Tome goalkeeper fumbled a harmless looking ball, but Tau failed to take advantage. 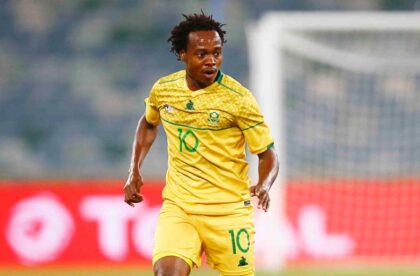 The visitors relied heavily on sporadic counter attacks and their first meaningful attack was on the 21st minute but a close free kick did not trouble Ronwen Williams.

The two teams went to the break deadlocked at 0-0 but the home team came back a changed side at the break and on the 55th minute, Tau was brought down in the box and the referee pointed to the spot.

The Belgium based striker dusted himself to send the visitors’ goalkeeper the wrong way to give the home side the much-needed boost.

In the 65th minute, Zwane could have made it 2-0 but his free header went narrowly wide inside the box.

Mokotjo was then taken off for Bongani Zungu soon after before Keagan Dolly failed to beat the goalkeeper after being put through as Bafana Bafana upped the antic.

It was a much-improved second half performance as Bafana literally camped in Sao Tome’s half and the Zungu second half goal capped off a great second half comeback by Bafana Bafana. 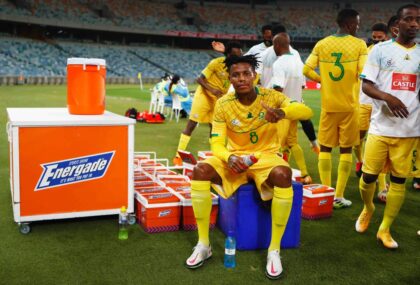 Kai Havertz Claims That A Title with Chelsea Would Mean More! 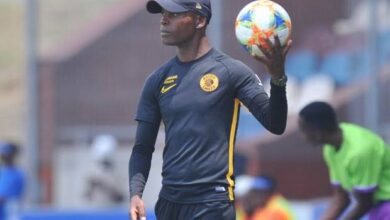