Sports Broadcaster Robert Marawa Explains The Sad Reality Of His Love Life! The popular television icon is yet to settle down in his private life.

Robert Marawa has broken down the details which prevent him from having successful relationships. This is because of the lack of time he has on his hands.

At 48 years of age, many of his peers have settled down into a solid relationship. Yet, for Madluphuthu, this still seems elusive.

In an interview with Mac G on Podcast and Chill, he revealed the reasons why it has been hard for him to maintain a solid relationship.

“I looked at my time, when I was doing Mondays, Extra Time, Tuesdays were radio and UEFA Champions League nights. Wednesday and then there’s Thursday Night Live.

“And then we’re travelling to do sports and football on weekends. So, you’re probably doing a game in Cape Town on Saturday, and then you’re in Limpopo on Sunday.

“Then it’s back, it’s Monday and it’s the whole routine again. Then its prep time; prep time takes most of your time, as compared to when you’re on air.

Since the public breaking up with Pearl Thusi, he has not been in any long-term relationship. Sports Broadcaster Robert Marawa Explains The Sad Reality Of His Love Life! 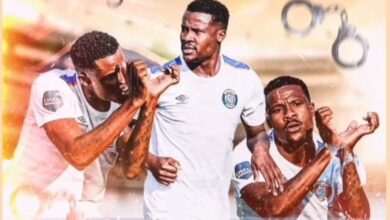 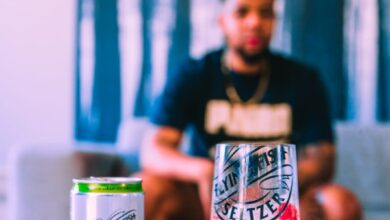 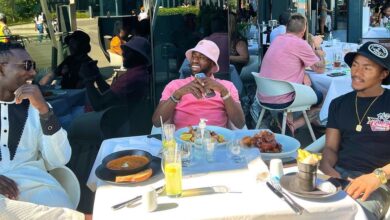