Legendary former Springbok and Western Province wing Carel du Plessis underwent a brain operation on Tuesday morning. At this stage it’s unclear as to the reason the 58-year-old had gone under the knife at Mediclinic Durbanville.

Du Plessis, who was known in his playing days as the ‘Prince of Wings’, played 12 Tests for the Springboks between 1982 and 1989 and formed part of the Western Province team that won five Currie Cup titles in a row between 1982 and 1986. He was also the Springbok coach in 1997, taking charge of eight Tests, of which the Boks won three. Du Plessis succeeded Andre Markgraaff and was replaced by Nick Mallett. Du Plessis was also a Western Province and Stormers assistant coach alongside Smal in the early 2000s.

His son, Jean-Luc, is currently part of the Stormers’ Super Rugby squad, as well as his nephew Daniel du Plessis, who is the son of Carel du Plessis’ brother and fellow Springbok, Michael. 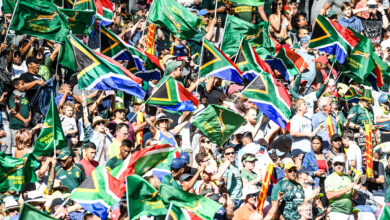 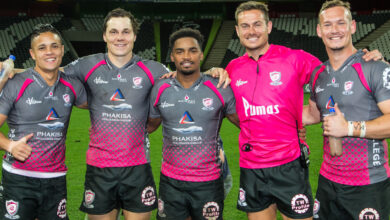 Pumas Family Happy To Be Back Together In Nelspruit