SuperSport United And Clayton Daniels Go Their Separate Ways! He has been with the club for 6 years now.

He has had a successful time with SuperSport United, winning on average, one trophy a season. He has won two Nedbank Cups, two MTN 8 trophies and a Telkom Knockout.

Daniels also helped the club reach a CAF Confederations Cup. He cited as a lack of playing opportunities as the biggest reason for his departure.

“I feel I have two good years left in me so I don’t want to spend those years watching others play, but that doesn’t change the amazing time I have had at the club and how they been good to me and trusted me with the captaincy in 2014.” Daniels told the club website.

“So I wish all my SuperSport family the best and no one can take away the history we made together, it’s part of football and now I will be looking forward to finding a new club to finish my career.” 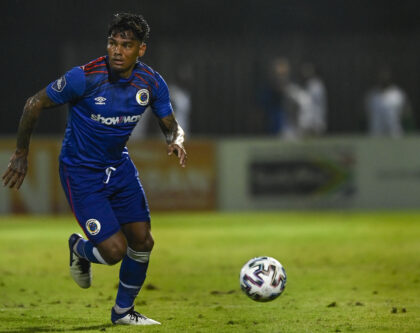 Club CEO Stan Matthews was sad to see Daniels go, but feels like the club need to focus on the future and younger players.

“Clayton has been a great player and a warrior for our club helping us wins all three domestic Cups and competes in many Cup finals including the CAF Confederation Cup.

“We understand his desire to play regularly, but as a club we have to also have an eye for the future and like Clayton was given a chance at a young age, we have players like Luke Fleurs and TT Dithlokwe who need to have regular game time. 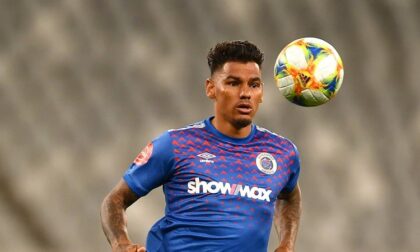 “So we have agreed to release Clayton with immediate effect and wish him well in his future both on and off the field.” 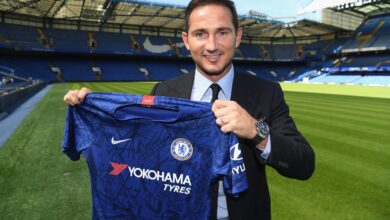