Teko Modise’s wife to be, Lizelle Tabane went on to publicly slam all the recent media reports about her, reports that were labelling her as malicious and abusive. In the past weeks, Lizelle has found herself making headlines for the wrong reasons but she just decided to let them slide but it seems as if she has had enough of the lies being told about her. 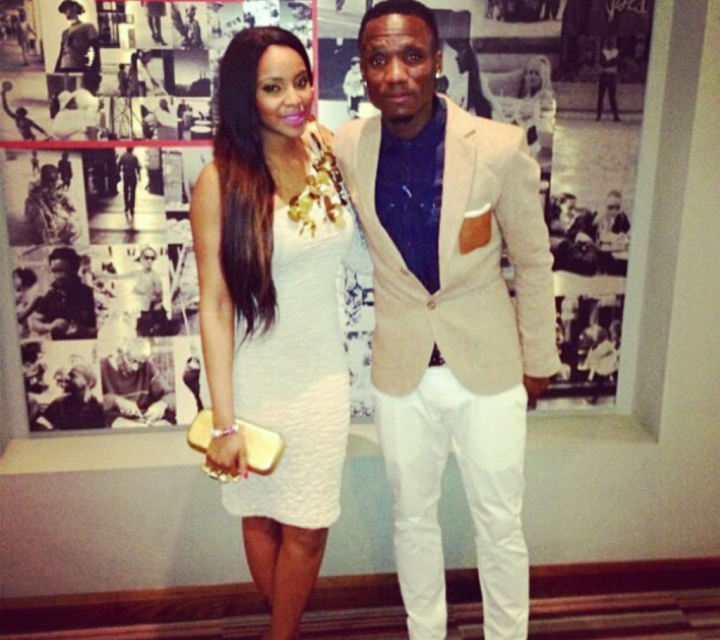 Not so long ago it was reported that she and Teko were expecting a chid and last week, the Move! magazine went on to say that Teko was back in the arms of his ex wife Felicia Modise and that Lizelle was having an affair with her baby daddy. All this is starting to affect her relationship with the Mamelodi Sundowns player.

She went on to Twitter to clear the air. “For  five years I’ve endured so much pain by being degraded, demoralised & deformed by the South African media” she said.

She added that she will be taking action because this type of  abuse needs to stop and how it is destroying her life and her future.

ICYMI: Tsepo Masilela And His Wife Are Expecting Twins! 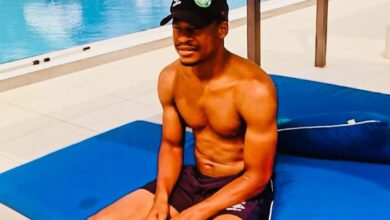 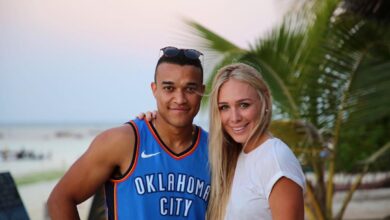 Matthew Rusike Continues To Enjoy A Happy Relationship With His Partner! 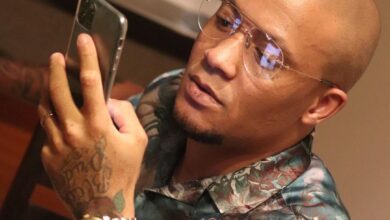