Africa has produced some of the greatest talent in football. From Roger Milla, Abedi Pele, Jay Jay Okocha to name just a few. This generation is no different, from Michael Essien to Yaya Essien, these proudly African stars are raising our colourful flags worldwide and their bank accounts confirm their undeniable talent. See who made our list of highest paid.

1.Samuel Eto’o $90million
Samuel is the wealthiest football player on the continent and the recipient of four African player of the year trophies. He earned $25million per year between 2011-2013 whilst playing for Anzhi Makhachkala. He’s played for Real Madrid, Barcelona, Inter Milan, Chelsea and now Everton since August last year. Eto’o has his own charity in his home country of Cameroon called Fundcion Privada Samuel Eto’o which provides the citizens with basic health care. 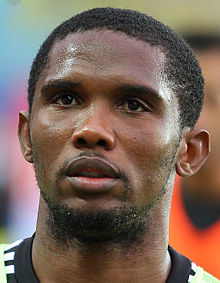 2. Didier Drogba $70million
Didier is a household name now but that only happened after his move to Chelsea at the age of 26 where he was paid $170,000 a week. He is the club’s forth highest goal scorer ever. He’s now playing for Turkey’s Galatasaray for about $5,2 million annually. 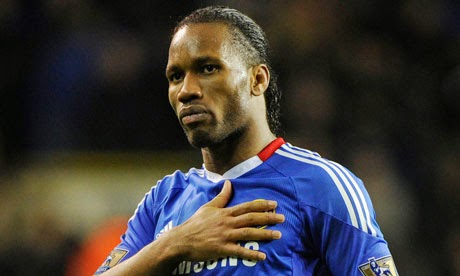 3. Yaya Toure $65million
Kolo Toure’s brother, who Manchester City’s midfielder has made his mark in the football history. The former Barcelona player signed a five year deal with Manchester City for around $40million. His earnings combined annually amounts roughly to $15million. 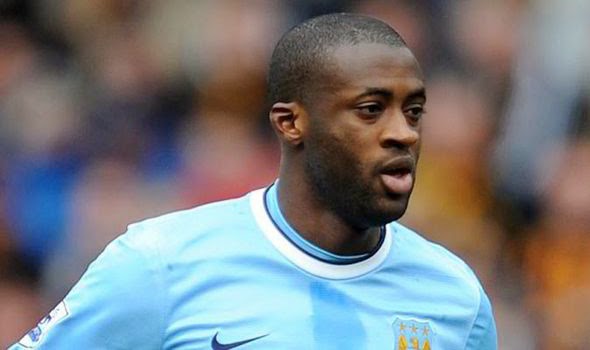 4. Emmanuel Adebayor $27million
The Togo’s top scorer of all time earned $268,000 a week with Manchester United. He signed a loan deal with Real Madrid and now plays for Tottenham Hotspurs. The striker is known for donating a lot of money to charities and fighting with managers. 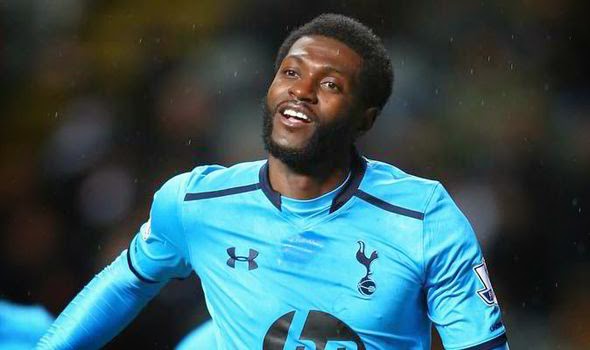 5. Michael Essien $25million
He used to be Africa’s wealthiest player when he signed with his 2005 transfer to Chelsea which saw the Ghanaian midfielder gaining around $40,5million. After 8years with the club, he signed a one and half contract with AC Milan. 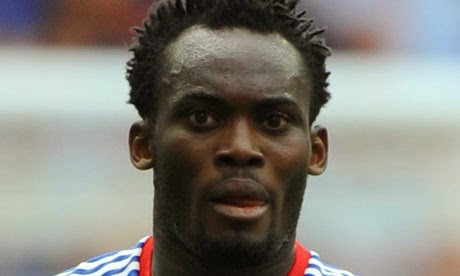 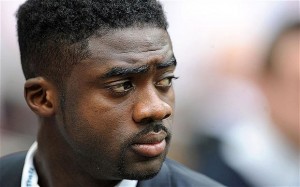 7. John Obi Mikel $15million
The Nigerian midfielder started his career with the Norwegian club Lyn Olso before making the best career move to Chelsea in 2005 in which he has a contract until 2017. 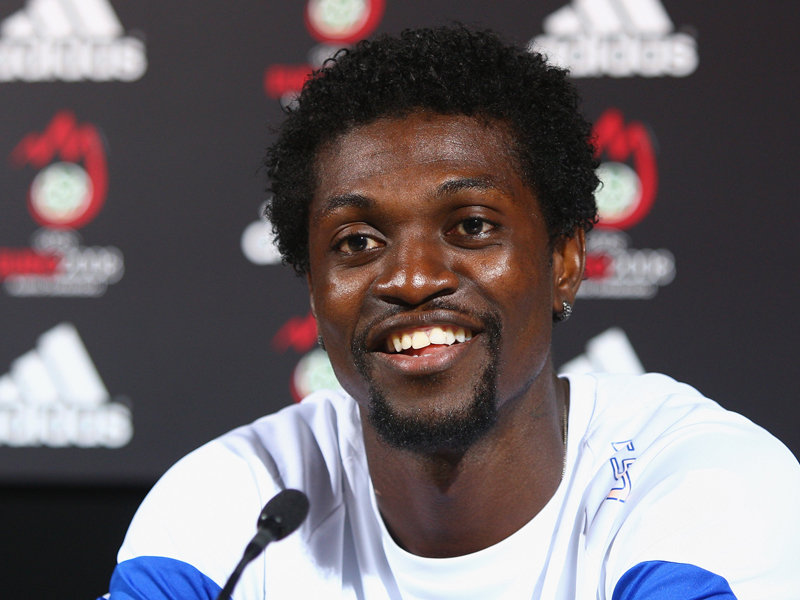 8. Frederic Kanoute $12m
The Malian has played with Lyon in France, West in England and Sevilla in Spain. He is currently playing for Beijing Guoan in the Chinese Super League. 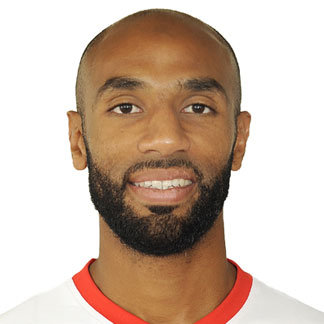 9. Seydou Keita $10million
The Malian footballer returned to Valencia at the beginning of 2014 after a year with the Chinese Super League where he made $16million before tax with their Dalian Aerbin football club. 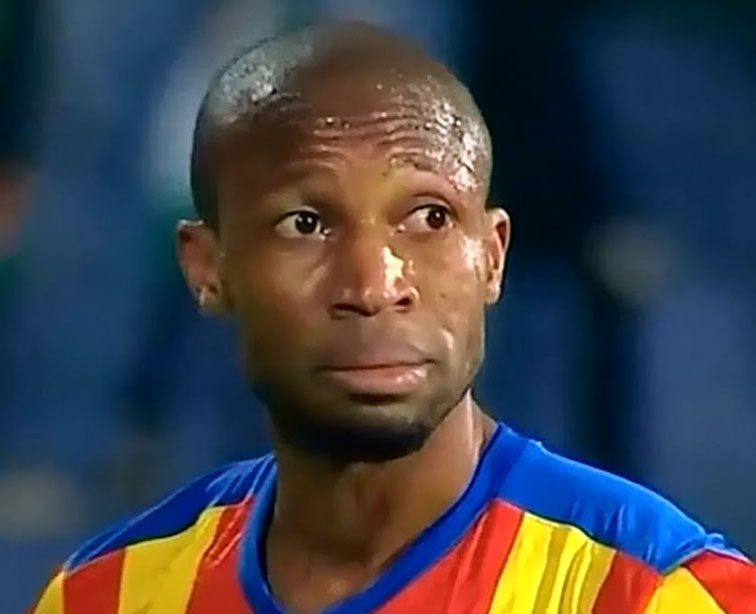 10. Christopher Samba $8million
Now playing for Dynamo Moscow, the Congolese defender made $160,000 a week with the contract he signed for Anzhi Makhachkala and QPR. 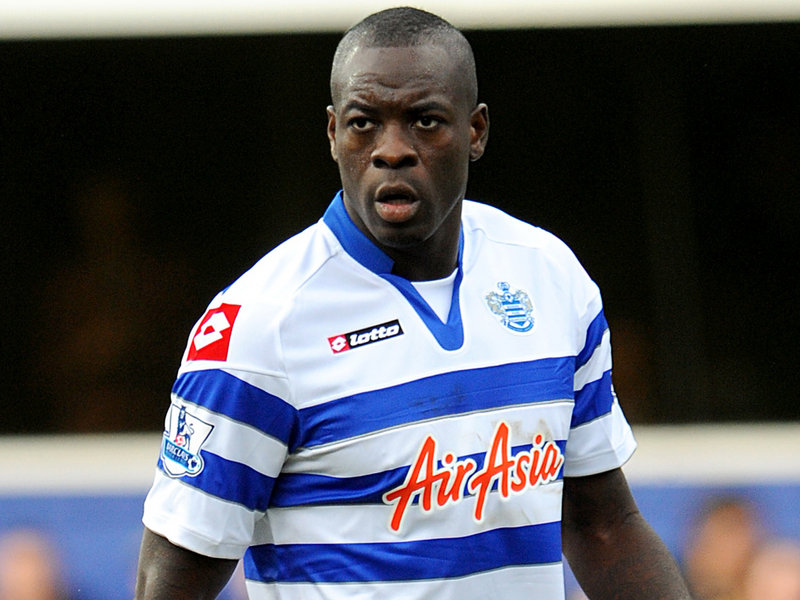 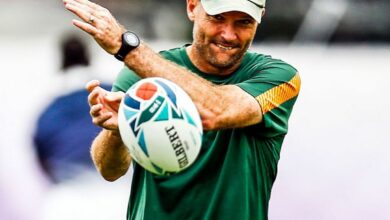 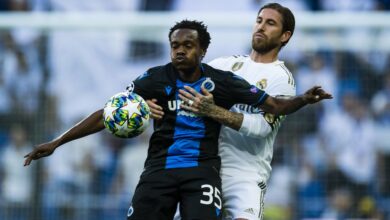 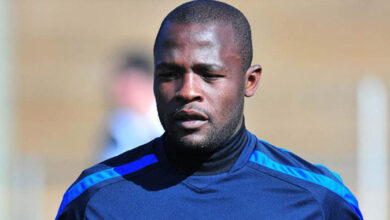 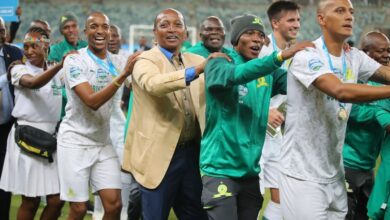