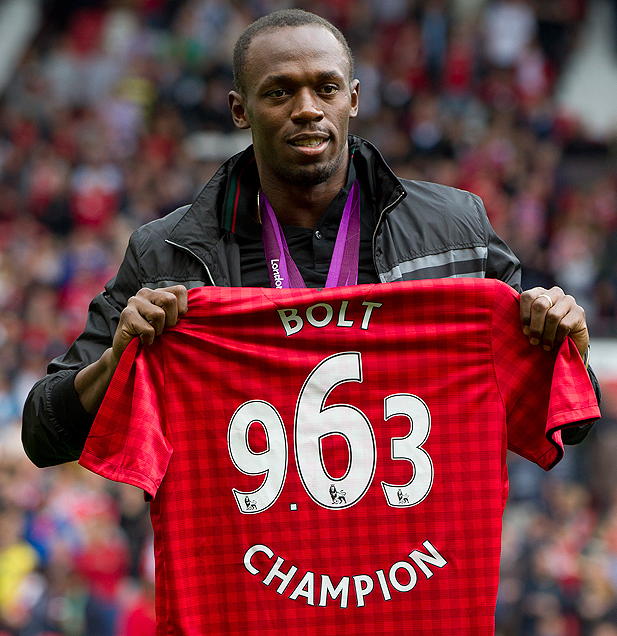 Usain Bolt is known for being a huge fan of the Red Devils, and he expressed his delight at Ibrahimovic signing for Jose Mourinho’s side in gushing fashion.

Bolt said, “He has gone two goals for two appearances now and it’s a good thing so I’m very happy. He continued,”Zlatan is the greatest!”.