VIDEO: Check Out Paul Pogba Dancing to AmaPiano! The French midfielder made internet waves once again after dancing to a popula South African song.

Paul Pogba was seen listening and dancing to an AmaPiano tune in his Manchester home. Take a look at the video.

The authentic South African genre has been well received by the entire globe. It is no surprise to see someone like Paul Pogba be a fan of them.

Pogba, who is born to Guinean parents, is a big fan of African music and culture. He is also an avid dancer.

He has been seen partying with the likes of Brazilian legend Ronaldinho in Miami while on holiday. He has also been seen dancing on several occasions on and off the field, so an interception with AmaPiano is not the greatest surprise.

On the football pitch, the French world cup winner is hoping to make his debut under new coach Ralf Ragnick. Pogba is yet to make an appearance under the interim boss.

This year he turns 29 years old, meaning that another year has gone by without the midfielder ever hitting top form. Paul Pogba is yet to produce a single consistent season for the Reds.

AFCON Round Of 16 Preview: Guinea vs. Gambia! 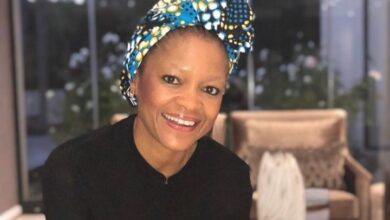 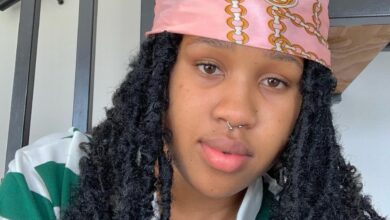 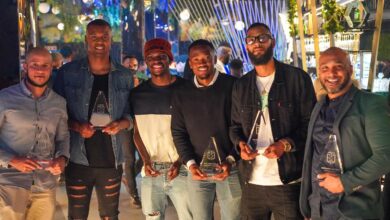 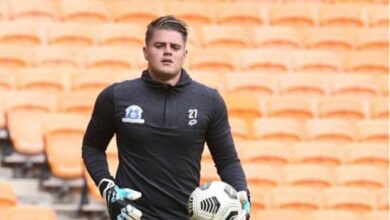 “She said yes” – Barr proposes to his girlfriend