FIFA 21 Ultimate La Liga XI! The popular football video game is set to release on the 6th of October 2020. The October release date is 1 month later than the usual release. However, the delay Covid-19 has had on football meant that the season concluded much later than usual.

Oblak’s rating is one higher than Liverpool’s Allison Becker and Barcelona’s Marc-Andre Ter Stegen. Both keepers are rated at 90 in the latest FIFA ratings.

This eleven is littered with Real Madrid players. The Los Blancos have a total of 7 players in this virtual line up. Barcelona boasts a shy 3. Atletico Madrid’s Jan Oblak is the only other representative not from the big 2 clubs.

Be sure to get your hands on FIFA when it releases and enjoy the FIFA 21 Ultimate La Liga XI! 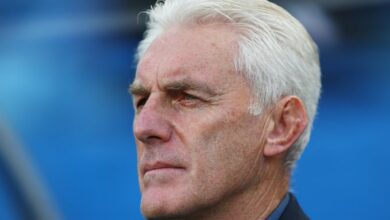 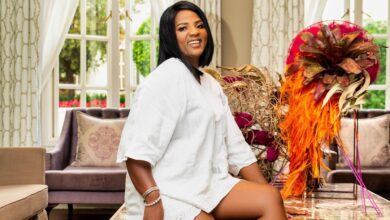 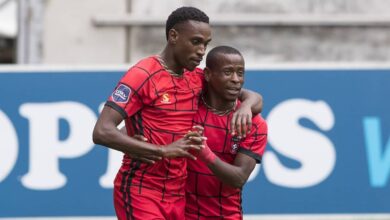 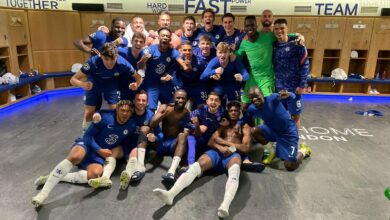