Gareth Southgate Believes Players Are Influenced by Their Clubs Over International Call-Ups! Managers Klopp, Guardiola and Solksjaer all complained about the ridiculous fixture congested list their players are subjected to.

He says that he tries to please the coaches, but he must attend to his own needs as well. 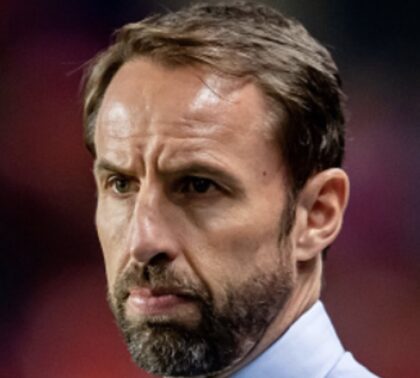 “The players want to play for England. They are in a really difficult situation,” Southgate told Sky Sports.

“They are under huge pressure from their clubs. That is going on in the background, for sure.

“It manifests itself in different ways but that is what happens.

“In terms of the managers there is a power game the whole time – whether that is phone calls, messages, press conferences, we know everything that goes on.

“Everybody is inevitably going to fight their own corner. 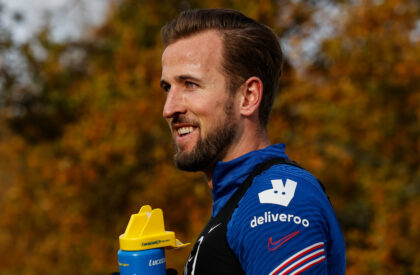 “If you start going down that route, we have to pick one from every club and it’s impossible.

“So, I’ve got to do what’s right and it’s correct that we have managed those with a heavy schedule through Europe in the friendlies, in particular, and with the training.”

England take on Iceland in the UEFA Nations League tonight. This will be their final game of the year.

England’s defeat to Belgium on Sunday means that they cannot make the final 4 of the UEFA Nations League as they did last year.