They had been training at Melwood since the 1950’s, during the impeccable reign of Bill Shankly. But due to Liverpool’s recent successes, they have moved to bigger and better things.

They began a new kit relationship with American sportswear brand Nike. They have now levelled up to new state of the art training facilities.

This is in addition to the new main stand added to Anfield in 2016.

Liverpool began full training yesterday. The rest of the international players will only resume training in the upcoming days.

Liverpool take on Leicester City at Anfield on Sunday. They will have a heavily depleted squad as they have suffered a series of injuries to key members of the team.

Nonetheless, they will have prepared in an impressive training centre. 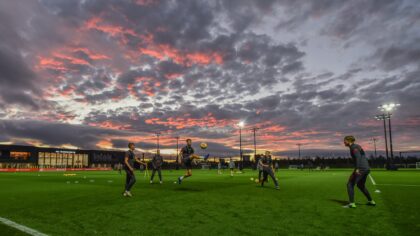 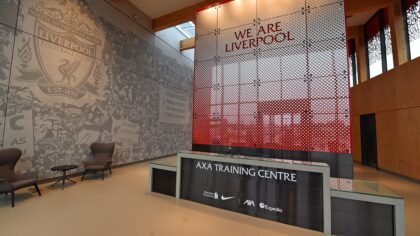 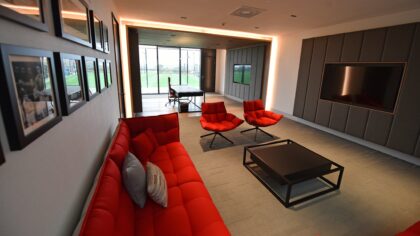 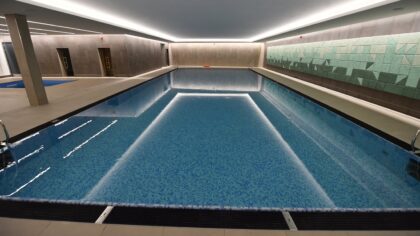 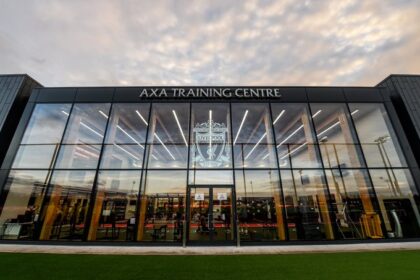