Wayne Arendse Being Forced Out of Mamelodi Sundowns? Of the 14 players, Sundowns signed defender Brian Onyango.

Remarkably, Brian Onyango has been awarded Wayne Arendse’s number 6 shirt. This has been without Arendse’s consent or knowledge! 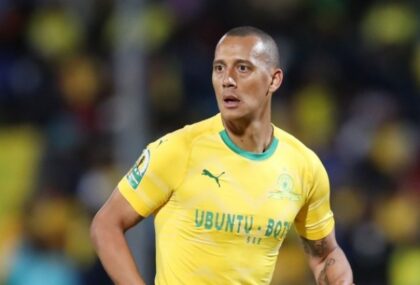 “Disrespectful and belittled are words that spring to mind. We’re talking about an individual who epitomises the word professionalism,” Rasool told SoccerLaduma.

“To be treated in this manner is downright distasteful and a touch surprising given Wayne’s good standing with the President (Patrice Motsepe) and seemingly sound relationship with previous head coach Pitso Mosimane.”

Sundowns have reached an excessive number of players and are now in a position where they simply must let go of a lot of players.

It seems like this is mismanagement from probably the best run club in the division. 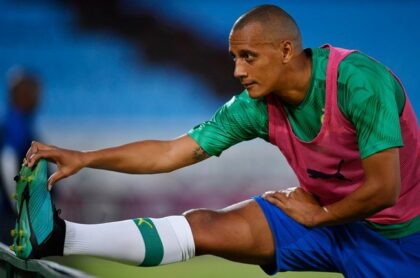 The signings of 14 new players has naturally put the in a position where they cannot house and manage everyone.

This will surely lead to depleted team chemistry and player morale as players that do not get minutes breed unhappiness within the squad.

“However, in football things change and in this instance whatever mutual success has been accomplished clearly stands for nothing with the player not being informed that his squad number, held since 2012 has been withdrawn – 11 trophies in eight seasons obviously not enough to gain professional courtesy which is very unfortunate,” added the Rasool. 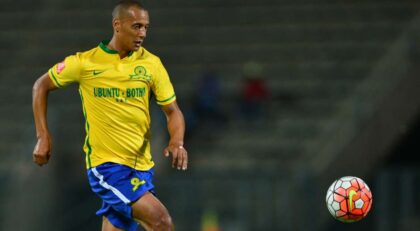