Joseph Molangoane will appear in the season as an aesthetically different man. The skillful wide man will represent Tshakhuma Tsha Madzivhandila.

Molangoane will also go into the new season as a Lotto ZA athlete. Molangoane announce the news yesterday on his Instagram account.

He joins Thabang Monare and Taariq Fielies as Lotto ZA athletes. The Italian sportswear company has been busy themselves over the past week.

The Team of Choice will also deploy a red kit and a white kit for their away games and games where they have to employ an alternative kit.

Lotto ZA will provide Molangoane with a range of sportswear apparel. Naturally, Joseph Molangoane has already been kitted up with Lotto football boots.

The Lotto inventory comes in a range of products. These include Lotto Flip Flops, Lotto Monza Sneakers & Lotto Athletica Sweatshirts, to name a few.

Joseph Molangoane will get the chance to show off his new sportswear when Tshakhuma Tsha Madzivhandila take on reigning MTN 8 champions SuperSport United in the MTN 8 itself on Saturday afternoon.

The match will be a stern test for the newly assembled squad. They are likely to be knocked out by a far more solid SuperSport United outfit.

TTM will then take on fellow new boys TS Galaxy in the opening weekend of the DSTV Premiership.

You can shop all the Lotto looks on their website as Joseph Molangoane is now a Lotto ZA athlete!

Thabang Monare & His Audi A4! 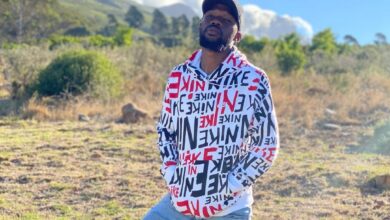 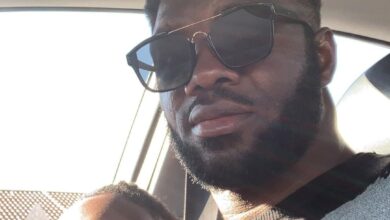 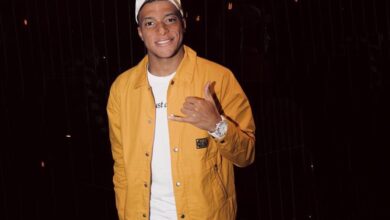 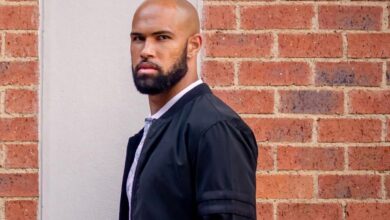 Take A Look At The Best Of Reyaad Pieterse In Royal London Suits!