Thabang Monare & His Audi A4! The former Bidvest Wits midfielder drives the super cool Audi A4. Monare has been in search of a new football club for the entire transfer window.

Thabang Monare and Sifiso Hlanti were amongst the players released by TTM after they purchased Bidvest Wits. Unlike Hlanti, Monare’s club search doesn’t seem like it will go on for much longer.

Thabang Monare has been strongly linked with a move across Johannesburg to Orlando Pirates. According to reports today, Monare is extremely close to agreeing terms with Orlando Pirates.

Off the pitch, Thabang Monare is a very stylish individual. A stroll through his Instagram profile will show you his high fashion sense.

Apart from Manti Mekoa, Monare is one of the most stylish individuals in the division. His fashion sense goes hand in hand with his taste of vehicles.

This is with the R2 346 emissions tax included in the price. Should Monare’s transfer to Orlando Pirates materialise, he will surely be well paid.

Orlando Pirates is one of the highest paying teams in the PSL alongside Mamelodi Sundowns and Kaizer Chiefs.

New Pirates signing and Monare’s former teammate Deon Hotto is reportedly on a R600 000 per month contract with the Buccaneers.

Thabang Monare’s car fleet will surely expand should he join The Sea Robbers. In addition to his luxury German vehicle, Monare is also a Lotto athlete.

We will wait to see whether the Orlando Pirates premises will be joined by Thabang Monare & his Audi A4! 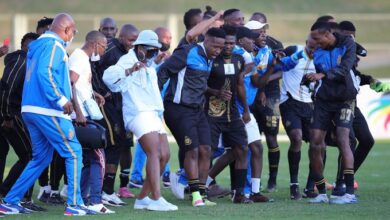 Royal AM On The Brink Of Promotion Into PSL! 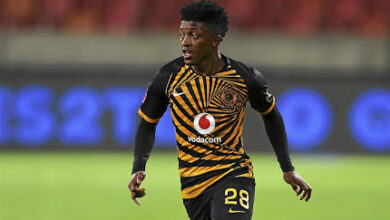 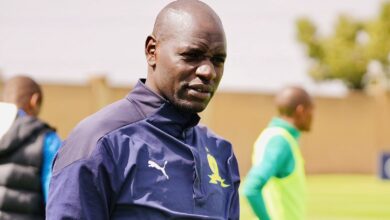 Dennis Onyango Believes That Mamelodi Sundowns Can Get Positive Result!