Kaizer Chiefs midfielder George Lebese has been selected in Bafana Bafana’s starting XI against Costa Rica. George lebese last played for the national team as a substitute in 2012 when lost 1-0 against Poland at the Stadion Narodowy.Itumeleng Khune keeps his position in the starting eleven as he will captain Shakes Mashaba’s troops. 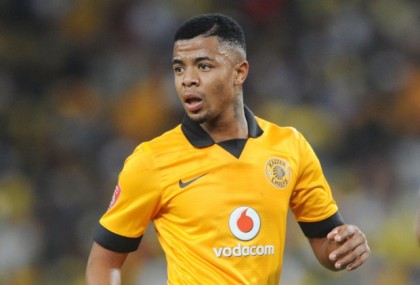 Mosa Lebusa will make his debut while Bongani Zungu has also been given a rare start to play alongside Andile Jali in central midfield.

South Africa take on Costa Rica on Thursday, October 8 in San Jose at the Estadio Nacional.