Rugby World Cup-winning South Africa, Springboks inspired Orlando Pirates with a tour and trophy parade at the home of the Ghost, Orlando Stadium, the ceremonial home of football.

The two sides go head to head again for the second week running in another installment of Southern Africa’s most watched, supported and heavily anticipated football match.

Pirates were more than happy to welcome the World Champions at the Orlando Stadium in Soweto on Thursday afternoon and certainly need all the inspiration they can get from the three-time World Champions.

Orlando Stadium is a home the Springboks once adopted and they were certainly happy to make a victorious return to Soweto, a townshi laden with history and tradition of South Africa’s struggle.

The stadium detour was part of the Rugby World Cup victory parade that started in Pretoria and ended in Vilakazi Street in Soweto with Orlando Pirates captain and coach Rulani “Picasso” Mokwena getting up close and personal with the Webb Ellis trophy.

Pirates who are in a struggle of sorts have no choice but to look to history for much needed inspiration starting with the weekend Soweto Derby whose current fortunes are heavily tilted towards the high-flying gold and black neighbours, Kaizer Chiefs.

It may sound far-fetched but when the Springboks won their first Rugby World Cup in 1995‚ Pirates became the first South African team to win a CAF title when they won the Champions League in the same year.

The odds are however heavily staked against the Bucs as they lie 12 points behind current leaders Chiefs as they also seek to end their trophy drought.

Kolisi was warmly greeted by Jele‚ with the rest of the Pirates players forming a guard of honour in respect to the massive achievements of the Boks who became record three-time World Champions level with the All Blacks, New Zealand.

Out & About With Shirtless Itu Khune's Summer Wear 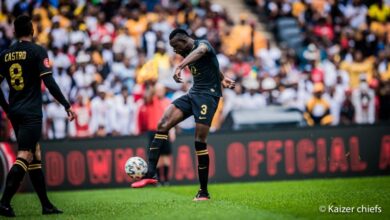 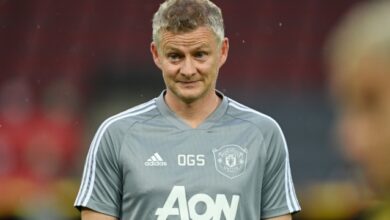 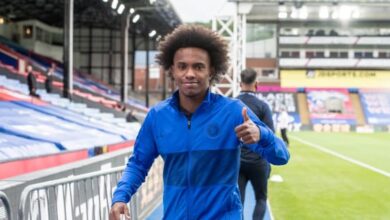 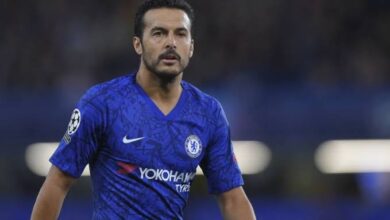