Owen Da Gama Says That TS Galaxy Has To Make The Most Of What They Have! TS Galaxy completed one signing in the January transfer window.

They signed Pogiso Sanoka on a 2-year deal after the defender left Maritzburg United on a free transfer. The coach insists that they have to make the most of their situation.

The Rockets have enjoyed somewhat of a mini resurgence since Da Gama arrived. The experienced coach took over from former Dan Malesela assistant coach Zipho Dlangalala.

TS Galaxy had lost all their matches under Dlangalala. This saw the arrival of Owen Da Gama and Shaun Bartlett as his assistant.

Since they took over, they have lost once, drew once and won twice in their 4 matches. So, they are still acquainting themselves with their newest team.

“I had to come in and give everybody an opportunity.” Da Gama told the club website.

“When I arrived there were some injuries. Given Msimango was out injured. We were looking to see if we can strengthen that area.

“There were also still other players like Figo (Justice Figuareido) that were out with injuries. Karabo Tshepe is another one who was out with an injury.

“They haven’t even featured as yet. It was going to be unfair to bring players for the sake of just bringing out players,” Da Gama added on.

He wasn’t too fussed at the sole signature that Tim Sukazi provided him.

“We’ve got to take what we have here and make the most out of it. We need to give everyone a chance.” He concluded.

TS Galaxy takes on Chippa United in the DSTV Premiership tomorrow. They will be very keen to defeat former head coach Dan Malesela with his new team at their own home ground.

Malesela got the better of TS Galaxy the last times these two sides met at the Mbombela Stadium. Owen Da Gama Says That TS Galaxy Has To Make The Most Of What They Have! 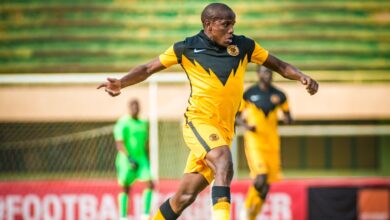 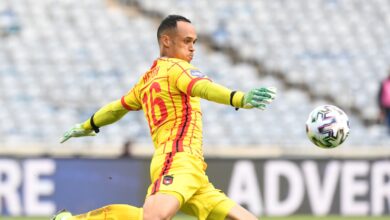 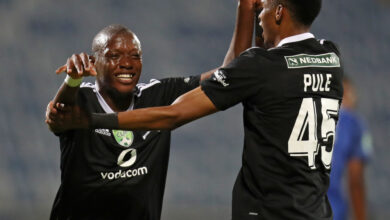