Percy Tau Still Hopes for A Premier League Career! He is fresh from yet another satisfactory performance for Bafana Bafana. 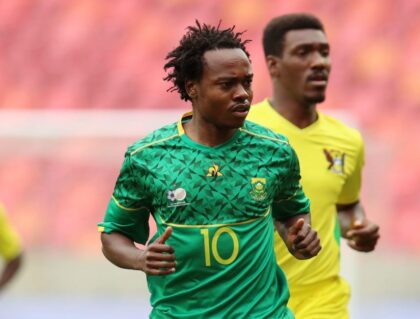 Percy Tau signed for Brighton & Hove Albion in 2018 after a superb season with Mamelodi Sundowns. He is yet to feature for the club due to issues with his work permit.

“I would be very proud if I was to play in the Premier League. People from my country are always looking out for players who compete in the big divisions across the world.” Tau tells the club website.

“We give hope to the next generation of players in South Africa. It helps them to have something to aim towards.

“I would be very proud if I could be one of those players. 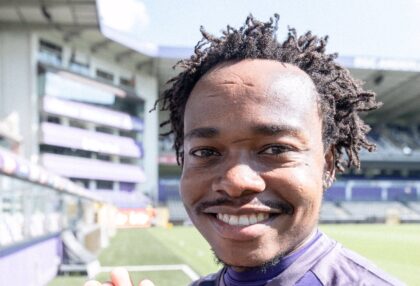 “I am just grateful that Brighton were able to sign me from South Africa. I will always be proud of that moment and cherish them for giving me the opportunity to come to Europe.

“I can only speak from the outside, but the team have been playing well and have some interesting players in the side. They’re the first result and matches I look for.”

Tau exclaims that he grew up watching the Premier League, following some of South Africa’s representatives in the league.

“I have so many names I remember watching. We had Steven Pienaar playing for Everton, Benni McCarthy and Aaron Mokoena as well. 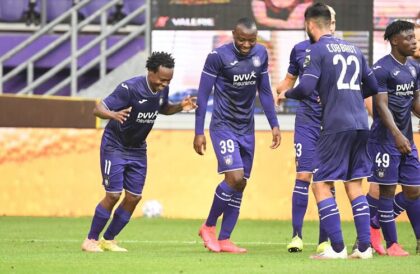 “Those are probably the names I reflect most on because of their involvement with the South African national team.

“I also enjoyed the likes of Robinho at Manchester City and Luis Suarez at Liverpool. It’s such a great league and I grew up loving it.”