Arsenal kicked off Premier League proceedings with a convincing 3-0 win over newly promoted Fulham. Mikel Arteta’s side were in full cohesion as Fulham barely laid a hand on the Gunners. Champions Liverpool played newly promoted Leeds United. Marcelo Bielsa’s side equalised 3 times before succumbing to a 4-3 defeat.

Leicester City kicked off their season with a 3-0 victory against West Brom at The Hawthornes. West Bromwich Albion is another newly promoted side. Jamie Vardy scored two penalties. With Pierre Emerick Aubameyang and Mohammed Salah scoring on the opening day, Vardy also scored. The golden boot race will surely have these three individuals involved yet again.

Manchester United and Manchester City will kick off their seasons later than everyone else because of their involvement in the UEFA Champions League and UEFA Europa League respectively. Manchester United will look to close the gap on City and Liverpool this season.

Big spending Chelsea kick off their season against Brighton & Hove Albion at the AMEX stadium on Monday night. Due to injuries, only 1 of their new signings will be able to play for Lampard’s Blues.

This has been the first recap of the EPL weekend.

Recap Of The La Liga Weekend 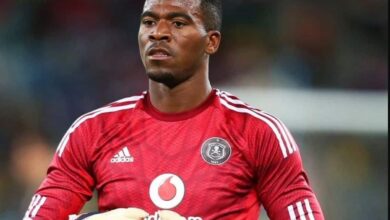 Senzo Meyiwa’s Family Not Told About The Weapon Used To Murder Him! 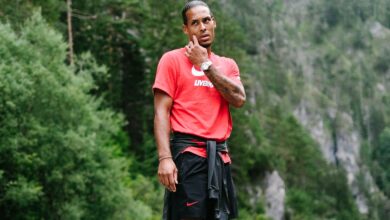 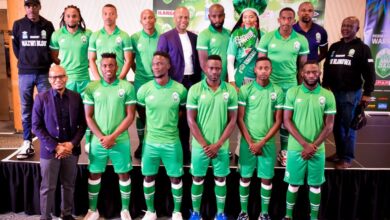 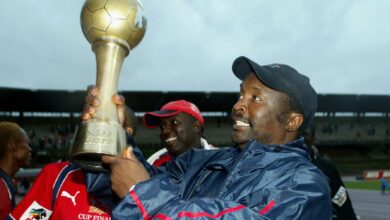