Rivaldo Coetzee Wants to Come Back Stronger Ahead of PSL Return Next Month! The domestic league has currently taken a mid-season break during the AFCON period.

Mamelodi Sundowns and all PSL teams will enjoy a month break before domestic football returns. Midfielder Rivaldo Coetzee is intent on maintaining his fitness during this period.

The midfielder is likely to win the league for the fifth season in a row, extending an unprecedented record.

In addition to the 4 league titles he has won, Coetzee has also won all three domestic cups as well. This includes the Telkom Knockout, Nedbank Cup and most recently the MTN 8.

Despite this, Riva claims that the league titles stand out the most.

“I think the league [ABSA Premiership & DStv Premiership] has been the most special.” He told the club website.

“I’ve won the league every year since I’ve joined. But I think the one in the bio-bubble where we came from behind to catch up to Chiefs [was the most special].” He adds.

In that season (2019/2020) Mamelodi Sundowns clawed back from a 13-point deficit to Kaizer Chiefs at the top of the table to snatch the league title on the final day.

With AFCON taking place at the moment, he has the opportunity to use this time rest and recuperate.

“[Currently] I have no special plans and won’t be traveling for this break. I will be staying at home recovering and trying my best to stay covid free for the break.

“I just want to come back stronger for the 2nd half of the season.” He confirmed.

The Brazilians will return to action in the middle of February. Rivaldo Coetzee Wants to Come Back Stronger Ahead of PSL Return Next Month! 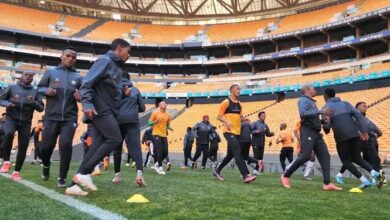 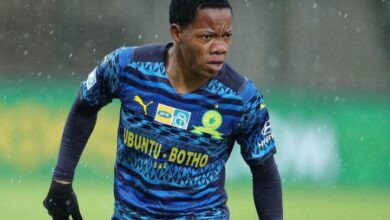 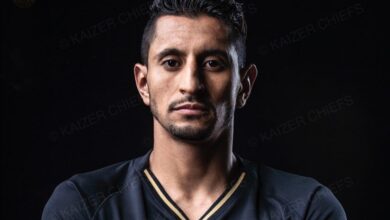 Leonardo Castro Opens Up On Alcohol Issue In SA Football 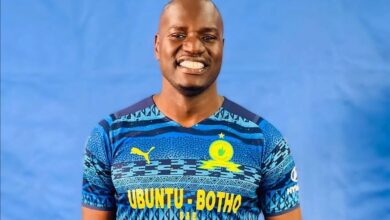