Semenya is in the eye of a storm from International Association of Athletics Federation (IAAF) who have banned and barred her from participating in the world championships after her refusal to take testosterone suppressing medication as per the IAAF guidelines.

Currently banned from competing in her preferred event, the two-time Olympic 800-metre champion is considering taking up football whilst contesting her athletics participation.

“Being a footballer doesn’t mean I’m no longer a track and field athlete.Just means I can’t be stopped at anything” said Semenya on Twitter.

Semenya has been training with the SAFA Sasol League team but she won’t be registered to play league games until 2020 as the transfer window for the current season has closed.

“I am grateful for this opportunity and I appreciate the love and support I already get from the team. I am looking forward to this new journey, and hopefully I can contribute as much as I can to the club.” the 28-year-old Semenya said.

South Africa is bidding to host the next Women’s World Cup in 2023 and Semenya can be become part of a rare breed of athletes to line up on the global stage in 2 different sporting disciplines. 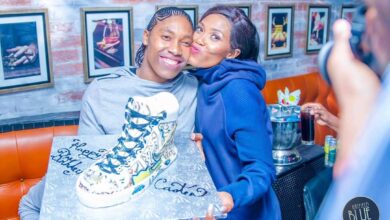 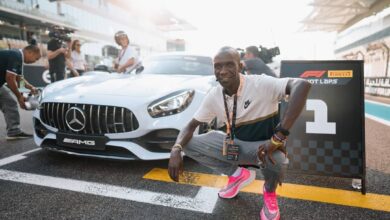 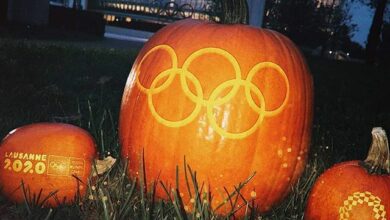 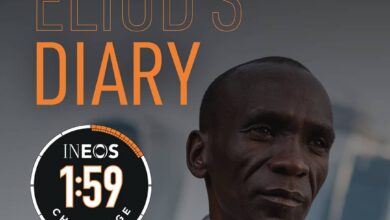 Kipchoge Redefines Limits Of Human Capability: Get To Know the Human Immortal