Refereeing controversy akin to a crisis has hogged much of the limelight in the Absa PSL this season with some match officials suspended, vilified and worse still accused of giving the bigger teams a rub of the green.

Subsequently, a total of 96 referees are currently undergoing fitness tests to judge their suitability for the Premier Soccer League panel with those failing the stiff endurance examinations to be immediately taken off the panel.

The match officials will also spend time in the classroom‚ updating themselves on changes to the laws of the game and studying game situations to better equip themselves to make quicker and correct decisions.

The course work is being led by Lim Kee Chong from Mauritius‚ and FIFA instructor Felix Tangawarima from Zimbabwe.

The conduct of match officials handling PSL matches has come into sharp focus throughout the season and the South African Football Association (Safa) referees review committee has had its hands full following accusations that some clubs are getting favours from referees.

Defending league champions Mamelodi Sundowns coach Pitso Mosimane has been in the spotlight throughout the season for making damning allegations that Chiefs were receiving favourable decisions from referees.

Recently, the outspoken Mosimane stared down the barrel of a loaded gun and dared the Premier Soccer League (PSL) to charge him after he labelled referee Abongile Tom an amateur after the nil-all draw against PSL title darkhorses Bidvest Wits. 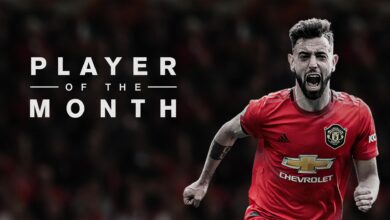 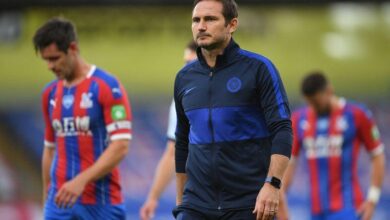 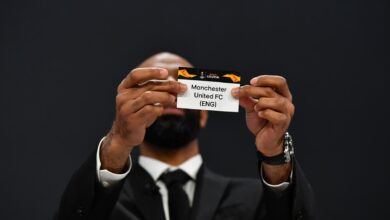 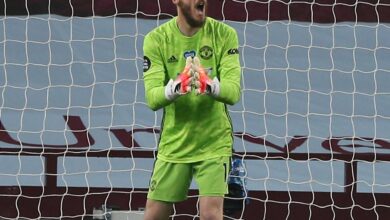