Themba Zwane Wins Inaugral SAFJA Player Of The Year! The first ever South African Football Journalists’ Awards were conducted on Tuesday afternoon. Mshishi wins after a stunning season with Mamelodi Sundowns. The Brazilians won an historic treble that included the penultimate ABSA Premiership.

Themba Zwane, 31, had an outstanding season in Chloorkop. Zwane accumulated 15 goals and 9 assists over 42 games across all competitions last season. He was one Sundowns’ key men, alongside captain Hlompho Kekana.

Zwane ousted the likes of Samir Nurkovic, Peter Shalulile and Themba Zwane to the prestigious award. Zwane received a humongous 59% of the votes. This was voted for by the 108 members of the exemplary SAFJA.

A proud Themba Zwane spoke on the achievement: “I believe that this was my best season. I scored more goals, created more goals and was involved in most attacking play. I think that I am a better Mshishi than I was last season. Thanks to everyone involved in this award, I am honoured to be named the winner of the first one.”

SAFJA Chairperson Velile Mnyandu was joined by Brian Baloyi and Jerry Sikhosana as the ambassadors.

“We are fortunate to have our sponsors Hollywoodbets as a part of this, and they also have ambassadors Brian Baloyi and Jerry Sikhosana, who will be joining us to give back to the amateur team, and it will not only involve media training but also some life skills lessons,” Mnyandu said.

In addition to the SAFJA trophy, Zwane was also gifted with a photo collage of his 2019/2020 season. The dynamic midfielder also selected an amateur team of his choosing to receive free media training from the journalists’ association.

Kaizer Chiefs fans were displeased with this because they were in favour of striker Samir Nurkovic for the award as Themba Zwane Wins Inaugral SAFJA Player Of The Year! 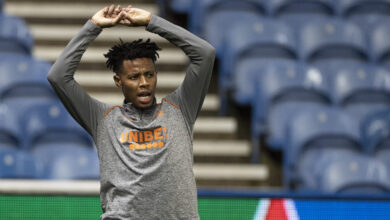 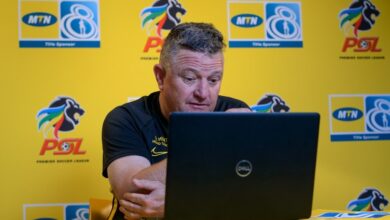 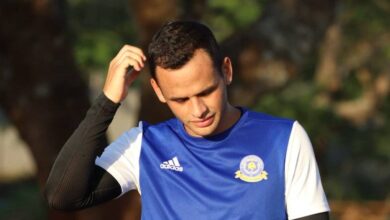 Gustavo Paez Blasts TTM After His Contract Is Terminated by The Club! 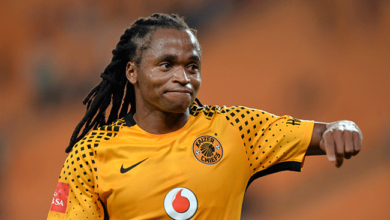