An Ugandan coach, who is allegedly HIV positive has been accused of sexually abusing young female athletes. 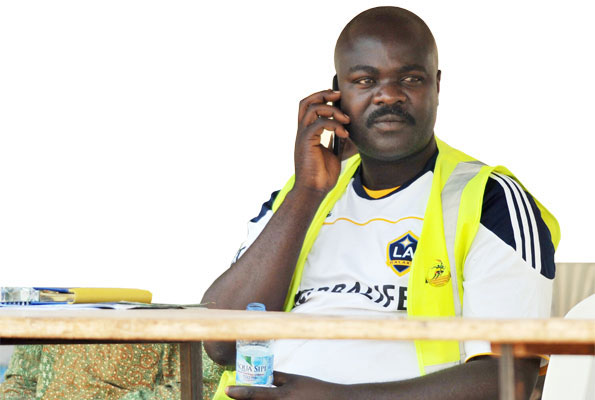 Many runners fear the virus, which can lead to Aids. It is said that it may have been spread among other runners, due to the sexual activities that have been taking place among the athletes.

There were complaints from the female team-mates against the national coach Peter Wemali, who told some of the female runners, that they have to have sex with him in order to perform better as runners and to win. It was revealed by court documents last week that Peter Wemali was HIV positive.

Kipsiro said “I know of many male runners who have shared their girlfriends unknowingly with Mr Wemali.

Sources say that three underage female runners may also be infected by the coach and that three other runners have filled complaints with the police and will go for tests during the week.

The Government and Sport Department is looking into the matter.

Kipsiro life is in danger as the has been threatened, he is under police care.

10 Most Beautiful Women In Sports