Lucky Lekgwathi and Hlompo Kekana who are the former captains for Orlando Pirates and Mamelodi Sundowns respectively now sit behind the tables at SABC analysing the game that they used to play.

It’s not the place and the clothes they are used to. Perhaps that’s why they have been taking pictures so they will recall the memories as time goes on. Lekgwathi recently posted a picture of both of them in black and white suits.

The former Pirates defender Lekgwathi spent 12 years at Pirates as he arrived young from Ria Stars in 2002. It was in 2014 when decided to hang up the boots. Lekgwathi was leading the Buccaneers squad that was sweeping trophies between 2010 and 2012.

Although he wasn’t fortunate enough to represent the national team the way he would have dreamt but he has 14 call-ups in his name. He made his debut for Bafana in 2002. The 45-year-old former defender played 225 matches in all competitions in total. He found the back of the net 14 times and assisted 4 times.

Meanwhile, the former Masandawana captain is one of the most successful players in the history of the Premier Soccer League. Kekana started playing for Sundowns in 2011 when he moved from Bloemfontein Celtic. He became the leader of the team when their former captain Ramahlwe Mphahlele signed for Kaizer Chiefs.

READ ALSO: ‘Baccus Is Definitely Not Staying At Chiefs’ – Agent

Subsequently, luck came his way with him lifting at least one trophy every season. Kekana captained the squad that made history in 2016 winning the CAF Champions League against Egypt’s Zamalek. They went on to represent the African continent in the FIFA Club World Cup where they missed the chance to play Real Madrid.

The Zebediela-born midfielder was called to represent Bafana 20 times and scored three goals for them.

'Rulani was the one who scouted me' - Ndlovu 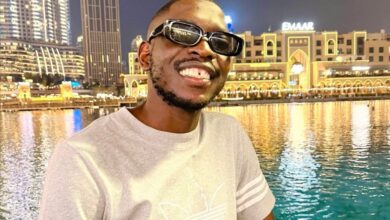 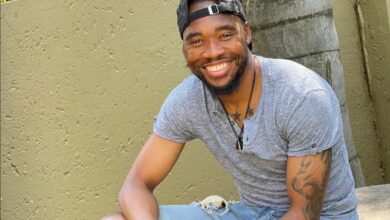 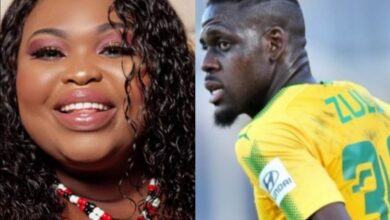 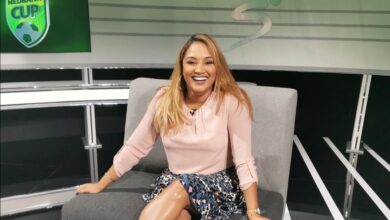