Portugal Is A Big Motivation for Cristiano Ronaldo To Continue Being Successful! The superstar has become the biggest icon in his country.

Cristiano Ronaldo was awarded with a special recognition award by FIFA earlier this week. He dedicated the award to his country, in true patriotism.

The forward made his national team debut as a teenager and has never looked back since. He became the full-time captain of Portugal at the age of 25.

“I know I make the Portuguese people proud,” he told the FIFA media.

“This award is for them and the country as well. I have appreciated the motivation they give me since I started to play for the national team.

“It’s always a pleasure to play for your country, for your flag, for your family. It’s unbelievable.

“Every time I put the Portuguese shirt on, I feel so emotional, so happy. It’s a great feeling.”

Portugal will play an explosive FIFA World Cup playoff against reigning European champions Italy. The loser will not make the finals.

“We know we have a difficult two games – I hope we will have two. It will be tough.

“Everything is possible. We know the draw was difficult but it’s part of the business, part of football.

“Football is a challenge. I hope we will be ready for the battles.” He added.

The crunch matches will take place in March this year. Portugal Is A Big Motivation for Cristiano Ronaldo To Continue Being Successful! 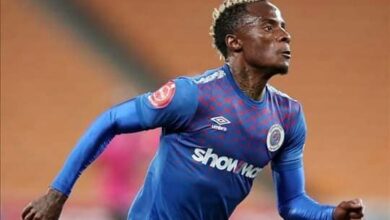 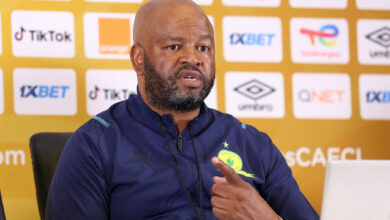 Check Out the Adorable Moments Between Reyaad Pieterse And His Wife!