The teenager has had a few controversies and some great moments so far. Check out these five facts about Meyiwa you might not know.

2. Back in 2017, he was accused of lying about his age, he was said to be older than he claims. Chiefs boss Bobby Motaung defended him.

3. His all time favorite football player is Arturo Vidal and his mother is his biggest inspiration.

4. He drives a VW Golf GTI and his favorite movie is Fast & Furious 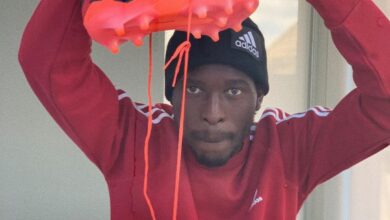 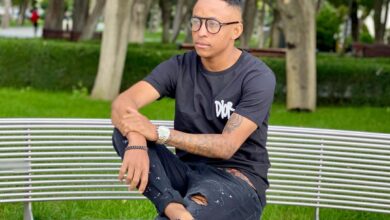 Pule Ekstein Is Living the Soft Life in Azerbaijan! 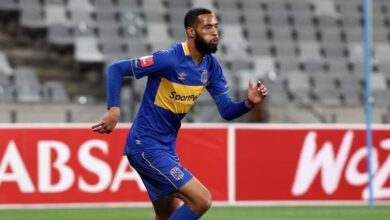 The Best 5 Looks Of Tariq Fielies In His Lotto Gear! 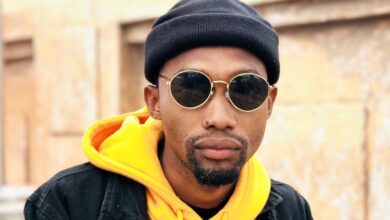